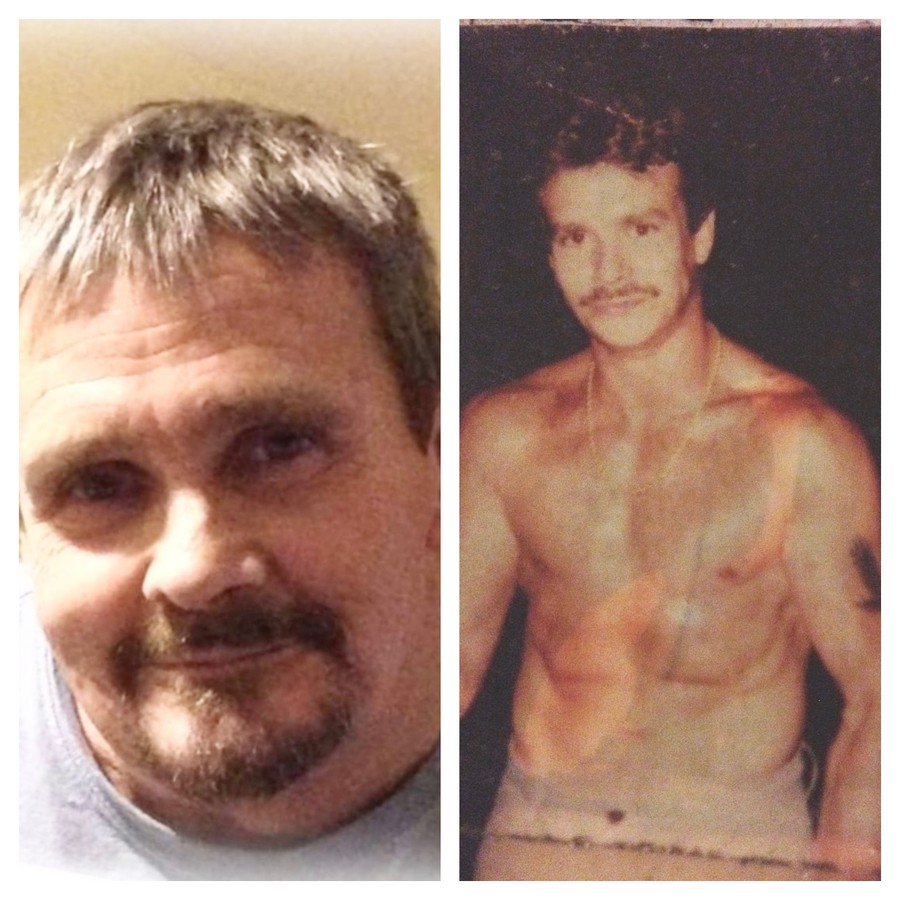 Ross is survived by a sister Katrina Wilcox, husband Mark and their extended family, and cousins. He is also survived by two daughters, Ashley Wagner and Joanna (Wagner) Detz; and three beloved grandkids that referred to him as Pop Pop Rossy.

Ross was a Lancaster County, PA native for many years, this is where he started a family. Ross lived many places in his life but the place he cherished most was the Outer Banks, of NC which he’s called home for over twenty years. He was a member of Liberty Christian Fellowship and had many hobbies and interests including fishing, boxing, hunting, weaponry, and anything military related. He was also a huge animal advocate and lover.

Although Ross struggled with his own health issues, he was a fighter, and you could often find him being the caregiver for someone during their time of need. He was an inspiration to many and the very definition of a hard worker. It would be a challenge to find a more respectful and polite man. Ross would always use his manners and took every opportunity to show gratitude to anyone serving our country or who has served our country. Ross was a great conversationalist and would often go into great detail about the topic, especially if it was something he was passionate about. Ross has left behind a legacy and because he has never met a stranger, he has left several friends to cherish his memory, but he will never leave our hearts! We love him so much.

Friends and family are welcomed to join us at Liberty Christian Fellowship on December 3rd at 4:00 to have a service in memory of Ross. Please express condolences to the family via the online register at www.gallopfuneralservices.com. Gallop Funeral Services, Inc. was entrusted with arrangements.

My heart is heavy and so shocked to learn this news. Ross had a heart of gold and will be missed. He loved his daughters, sending you all peace, love and hugs. -Katie S.-

Ross was a very special member of our neighborhood. As my next door neighbor for many, many years, our lives were intertwined for celebrations, losses, and day to day activities. The dedication and love he showed to the care of Joshua Woodard in his last months will always be a very special memory. Our family will grieve for this loss, but plan to show him honor by caring for others, reaching out to those in times of need, and loving the animals around us.

Sending all our love from Marc and me. You will be missed, until we meet again.

Friends since 1970. We came up in a wild time..Thru thick and thin together. We texted nightly for 7 yrs. I will miss him dearly. 💔

Wow that's tough. Ross was/is a cool dude. He always said that I was one of the first people he met upon relocating to the Outer Banks. Heaven has gained another Angel.

Ross always reached out to me in private on Facebook. We had great conversations and he always was a complimentary man. Very sweet person and may he rest in peace now with The Lord!

Rest in peace Ross. You will be missed by so many. Prayers for your family and friends. 🙏🙏🙏

Ross and I became friends by way of Jane Overstreet. Over the last couple of years we kept in touch through FB Messenger. He was a kind and thoughtful man. I will miss him.