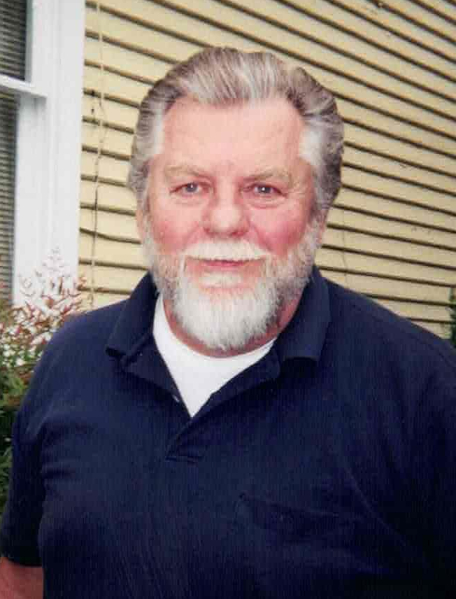 Alvin Franklin Ambrose, Sr., of East Lake went to be with the Lord Thursday,  March 31, 2022. He was born August 2, 1939 in Elizabeth City, NC to the late Nolan and Melva Ambrose. He was predeceased by his wife of over 51 years, Myrna Loy Sawyer Ambrose whom he dearly loved, and by his sister Ray Kaighn of Elizabeth City.

Alvin loved his family and friends and his East Lake community. He was a talented musician playing several instruments and had a beautiful voice. He was a member of several bands throughout the years and enjoyed playing for family, friends and community events. He especially enjoyed playing at nursing homes and ministering to the residents through music. His love of cooking often led to large gatherings in his home where food, music and fellowship was always present.

The family is honoring Alvin’s choice for cremation and no services are planned.

Condolences may be shared at www.gallopfuneralservices.com. Gallop Funeral Services were entrusted with arrangements.

Condolences to Bonita and family...

We’re very sorry for your loss. May God bless and comfort you at this time.

My friend to the end and beyond! My love thoughts and prayers to the family. You know how to find me if needed.

To ALL the family , so very sorry for ur loss & my prayers for Gods peace & comfort at this time .

Bless each and everyone of you. Alvin, was a true friend. Honored us by letting us play music and sharing meals with him. Him and Myrna was true shepards of the Lord. Love,Fred & Elizabeth.

Alvin was a wonderful man who made everyone feel special and welcome. We were lucky to experience his musical and culinary talents. May he rest in peace and may all his family take comfort in the joyful and fun memories of special times together. With much love and many good memories. Your cousins (from Edie and Lee Schocklin): Sheila, Florence, Tim, Walter, Howard, Leo, Jr., Cathy, Donna, and Liz.

We are so very sorry about your loss. My dad was good friends with him and they played music together till my dad went home with the Lord. All of you are in our thoughts and prayers. Sincerely, Linda and Darren Speight Doris Ferrell

Bonita and family, sorry to hear of your dads passing, my heart goes out to you and your family.

Our thoughts and prayers are with the family.

My heart just breaks. I love you daddy A. My love and prayers go out to all the family. God's plan is a wonderful plan, blessing us with you in our lives then to call you home with momma M. Heaven is sweet. I will see again one day.