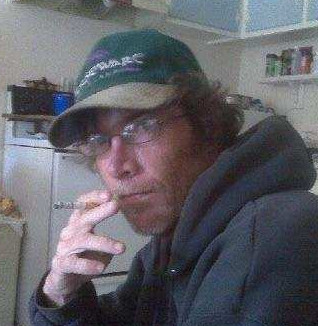 Kill Devil Hills – William Robert Allen or “Bob” as he was best known, died suddenly in Nags Head January 24, 2018.  He was 50.  Bob was the son of the late Jim Bob Allen and Claudia Jean Allen of Farmville, NC.

Bob spent most of his childhood in the Farmville area. Following high school, he pursued training in the electrical trade. He went on to a successful career as an electrician working for many local electrical companies. In his spare time Bob enjoyed NASCAR racing, singing karaoke at the Jolly Roger, and spending time at the Fraternal Order of Eagles (FOE) Kill Devil Hills Club where he was a member.

The family has no plans for services at this time. However, they are gratefully welcoming donations towards Bob’s cremation expenses. Donations can be made directly to Gallop Funeral Services, Inc.