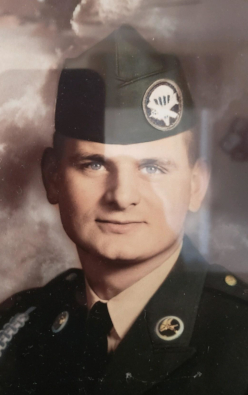 Nags Head – William L. Wright, Jr. or “Bill – Buck” as he was best known passed away at the family home in Nags Head, NC February 8, 2019. Bill-Buck was born September 13, 1938 to the late William L. Wright and Louise Thomas Wright in Newport News, VA.

Bill-Buck was proud of his service with the 82nd Airborne Special Forces, US Army. Per his request there will be no memorial services.
Condolences to the family may be expressed via the online register at www.gallopfuneralservices.com. Gallop Funeral Services, Inc. was entrusted with arrangements.