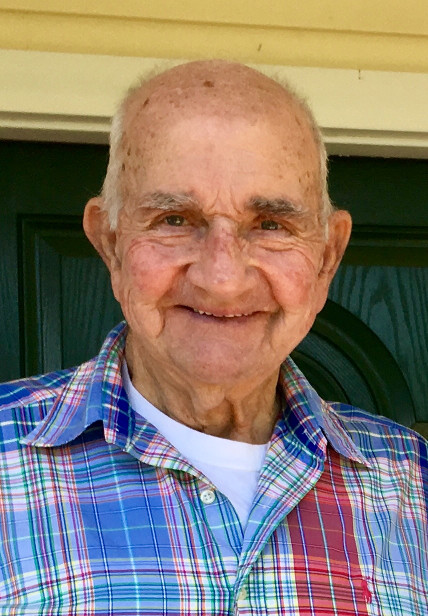 Grandy – William “John” Hilliard of Grandy, NC was called home unexpectedly in Norfolk Sentara Hospital on June 3, 2018 at the age of 78 surrounded by his family.

John is survived by his wife of 41 years, Kathy Hilliard; Three Daughters, Sharon Hilliard Grunthaner and her husband Carl Grunthaner of Yorktown, VA; Liz Turner and her fiancé Glenn Holterhaus of Harbinger, NC and Margaret Durham and her husband Richard Durham of Elizabeth City, NC, his siblings, Dawna Faull of Prospect, PA and Robert Hilliard and his wife Maryanne Hilliard of Renfrew, PA. He was blessed with seven beautiful grandchildren, Jason Cibrin, Julia Cibrin, Brad Cibrin, Joseph Cibrin, Tyler Grunthaner, Heather Lesh and Ian Turner. He is preceded in death by his brother Larry Hilliard and his mother and father William and Betty Hilliard of Connoquenessing, PA.

William “John” Hilliard was born on October 28, 1939 in Grove City, PA to William and Betty Hilliard. He graduated from Allegheny College with a degree in History.  He was married to Kathy Hilliard in 1976 in Connoquenessing, PA.   He served in the US Airforce as a Captain during the Vietnam War and was stationed at the Pentagon in Arlington, VA as an Intelligence Officer.  He was an avid hunter and loved his family dearly.

He moved to the Outer Banks with his family in 1986 from Northern Virginia.

He was an active and dedicated member of the Sharon United Methodist Church in Poplar Branch, NC and served as a Trustee.