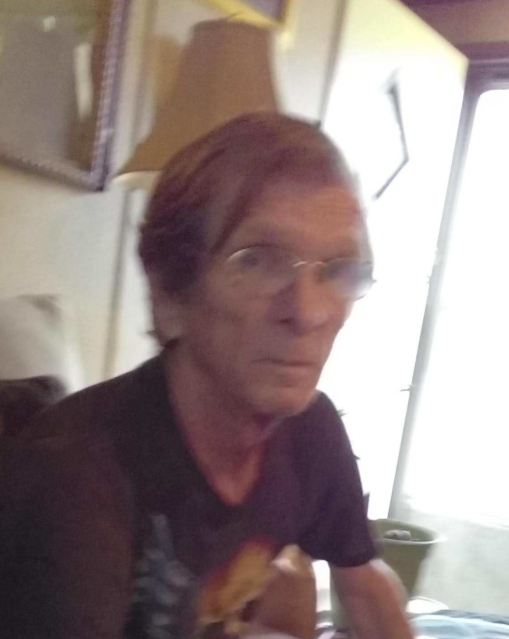 Knotts Island – Timothy Matthew Ward, 70, of Knotts Island died of natural causes at his home, July 22, 2019. He was born and raised in Chicago, IL. Tim was a cook for many years and was trained as a cook during his honorable service in the United States Army during the Vietnam era. He was the son of the late Lawrence and Mary Ward.

Timothy’s survivors include his two brothers, James Ward of Virginia Beach, VA and William Ward of Chicago, IL; one sister, Carol Ward Seguin also of the Chicago area; his companion, Adrien Scobey of the Knotts Island residence; his dear friends, Penny and Donnie Mueller of Moyock, NC and many other relatives and friends.

In accordance with his wishes, Tim will be cremated with no plans for services.

Condolences to the family may be expressed via the online register at www.gallopfuneralservices.com. Gallop funeral services was entrusted with arrangements