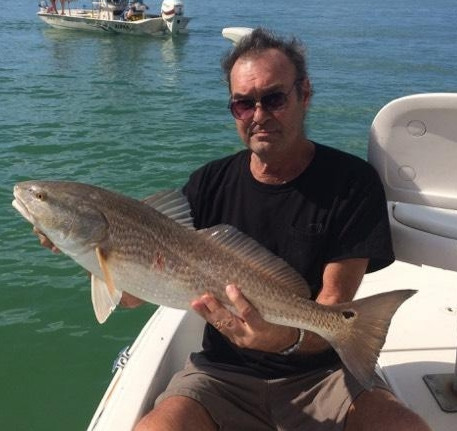 Southern Shores – Tom passed away peacefully at home in Southern Shores at the age of 69 surrounded by his adoring family. He is the son of the late Paul John Sillies and loving mother Helen Marie Sillies (92) of Cincinnati, Ohio. He is survived by his loving wife Melony of almost 49 years, and his loving children: Brenda and her husband Eugene Lowe and their daughter Cecilia, Steve and his wife Paige and their children Greysen, Myles, Lydia and Vance, and Chris and his wife Courtney. He is also survived by his siblings Terry, Pauli (and Randy), John (and Mary), Nancy (and Bruce), Dave (and Chris) of the Cincinnati area, and Beth (and Michael) of Colorado and Barb (and Tom) of Georgia.

Tom was born in Cincinnati and worked for his father at Sur-Seal Gasket Company and later moved to Dayton Ohio to open and manage a second location. On weekends he enjoyed his Williamstown, KY lake house with his wife, children, friends and family. In 1981 he moved his family to the Outer Banks. There he and his wife started Kids Kloset, and shortly thereafter started Duck Deck Chairs while also working full time as an Electrician for Seacoast Electric.

Tom loved family beach days, family pool parties, boating and fishing. He truly embraced the Outer Banks lifestyle. He was always up for a game of Shanghai Rum with his family in the evenings. When it became too chilly for flip flops, he headed south to his Dunnellon, FL doublewide, which he named “The Ranch”. There he loved to spend his time doing puzzles on his porch, boating on the rivers, and relaxing by the bonfire in his backyard.

Back in Southern Shores he most enjoyed warm evenings sitting outside with his wife and loyal dog Uggie, where they would wait for their children and grandchildren to show up for the “Happiest Hour”.

In lieu of flowers, donations can be made in Tom’s honor to Dare Hospice. A Celebration of Life will be held at a later date. Condolences to the family may be expressed via the online register at www.gallopfuneralservices.com. Gallop Funeral Services was entrusted with arrangements.