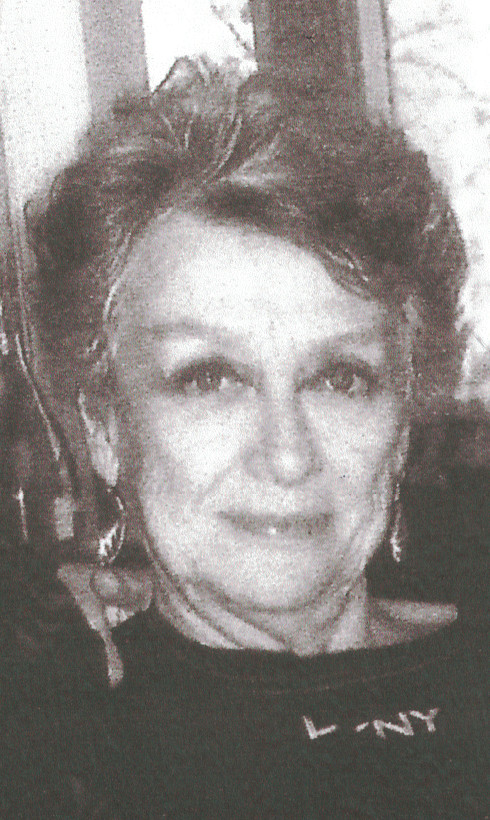 Kitty Hawk – Tanya Dawn Tillett Crow of Kitty Hawk died on February 13, 2018.  She was born on August 10, 1936 in Kitty Hawk Village in the home of her paternal grandparents, Will and Helen Tillett.  She was the daughter of Linwood and Oma DeLaune Tillett and also the granddaughter of Rosalind Hayman DeLaune Swain, all of Kitty Hawk, and Gardner DeLaune of Texas, and the widow of Meredith Trenton Crow.

Tanya attended Kitty Hawk High School and graduated valedictorian with the class of 1954.  Several days after graduation, she enrolled in the Duke School of Nursing, graduated in 1958 with a BSN.  She then began her nursing career with the United States Public Health Service in Durham, later transferring to Philadelphia.  While there, she also worked part time as a clothing model for Wannamaker.

Tanya wanted to see more of the country and took a PHS position at the Navajo reservation in Ft. Defiance, Arizona.  There she met Trenton Crow, who was with the Bureau of Indian Affairs and in 1964 married him and became mom to his four children.

The family moved east and Mrs. Crow began working at the National Institutes of Heath in Bethesda, Maryland, rising to a supervisory position and being one of only five female captains in PHS.  During this time, she worked directly under Dr. C. Everett Koop, US Surgeon General.

Captain Crow retired in March 1990.  Then she and her husband divided their time between Bethesda and Kitty Hawk in addition to trips all over the continental United States in their motor home.  Several years ago, they decided Kitty Hawk was where they belonged and settled down in the home Tanya grew up in.  Tanya became reacquainted with childhood friends and had more time to devote to Redskins football and Duke basketball.  She was about to indulge in her family love of gardening when she became ill.

As Tanya requested there will be no services and she will lie next to Trenton in Austin Cemetery in Kitty Hawk.

Tanya’s family would like to extend a special thank you to Visiting Angels and Spring Arbor Cottage Care for making Tanya’s last years contented and comfortable.