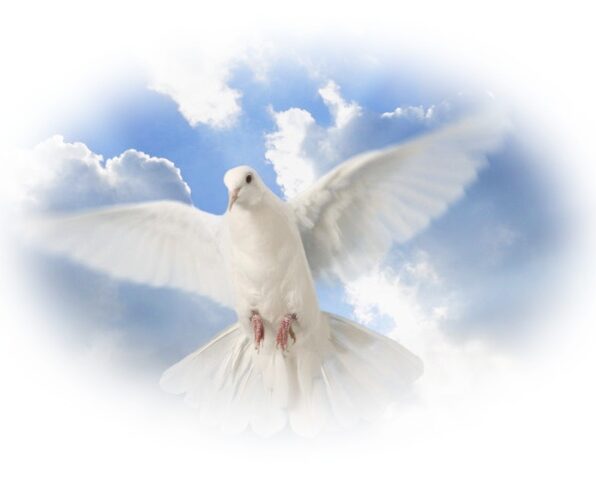 Avon – Sonia West Byrum, 83 of Avon, NC passed away in Nags Head, NC Sunday, July 8, 2018. She was the daughter of the late Emment and Polly McKenzie and the mother of the late George West, Jr.

Sonia was born in Norfolk, VA and married her childhood sweetheart George West, SR. The two raised their family in the Portsmouth, VA area.

Sonia’s survivors include her three daughters, Ida (Mike) Kasper of the Avon residence, Joyce (Lew) Byrd of Standardsville, VA, and Linda (Bert) Nurney of Smithfield, VA; and one son, Butch (Freida) West of Manteo, NC as well as other loving relatives.