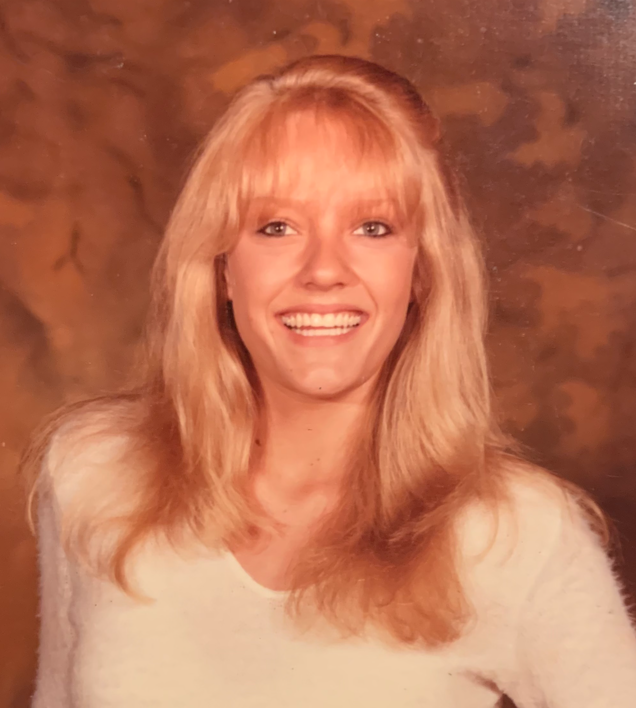 Born in Heidelberg, Germany on October 12, 1965, she was the beloved Daughter of Emma Jane Claywell and Rollin Junior Claywell.

Shelia was preceded in death by her parents, Emma Jane Claywell and Rollin Junior Claywell; her brother, David Claywell, and her sister, Theresa Claywell.

Shelia grew up in Virginia Beach and in 1982 moved to the Outer Banks.

In lieu of flowers, the family is gratefully accepting donations towards her funeral arrangements. Memorial donations can be made directly to the funeral home at https://swipesimple.com/links/lnk_27172c57 or by calling Gallop Funeral Services, Inc. at 252-216-8030. Condolences may be expressed at www.gallopfuneralservices.com.

I never would have felt ready to say good-bye to someone as special as Sheila, but this timing feels especially hard. She was so young and was such a good friend to me and to many she knew. I am going to miss her. Wishing your family comfort and strength for the days and weeks ahead. Susie

Sheila was a bright star 🌟 Always a big smile and hugs. Hugging her now - SheShe Rest In Peace.