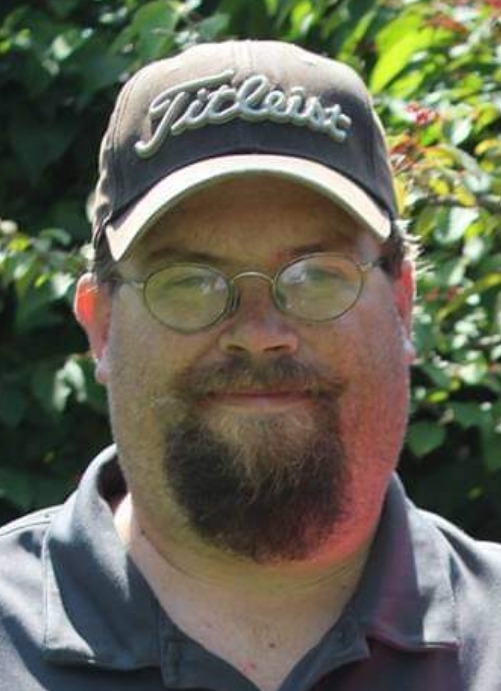 Born June 19, 1979, in Atlantic City, New Jersey to Peter Arthur O’Sullivan and Ruth Emma O’Sullivan, Shane grew up in Manahawkin, with his older brother Shawn Fredrick O’Sullivan. Always dressed in camo, Shane spent more time outside than in. From a young age, it was clear that a military career was in his future. Shane spent most of his youth getting dirty, playing in the woods and making mischief with his brother and cousins. He enjoyed airsoft and mountain biking and is a prize-winning amateur photographer.

In 2002 Shane joined the US Navy. He spent the next four years as a parachute rigger with his squadron, VFA-34 Blue Blasters, ensuring the safety of his airmen, whom he lovingly referred to as his kids. He completed two Mediterranean tours and saw the world in a way only a serviceman can. A proud Sailor with an undying allegiance to his country and his fellow servicemen. Shane loved his fellow “battle buddies” and serving this nation was one of his greatest honors.

Prior to and after serving in the Navy, Shane worked with his father Peter and brother Shawn in their family business, Multiple Home Services. After the passing of his father, Shane continued to work in the construction and maintenance industry.

In his thirties, Shane became a father to three beautiful children whom he cherished and loved with all his heart. Being a father had become his greatest adventure in life.

Shane is survived by his three children Peyton, Randi, and Peter, his mother Ruth, and his brother Shawn. Shane also left behind many aunts, uncles, cousins, nephews, and nieces, all of who loved him as much as he loved them.

Please visit the link (one of Shane’s businesses and passions) below for information.