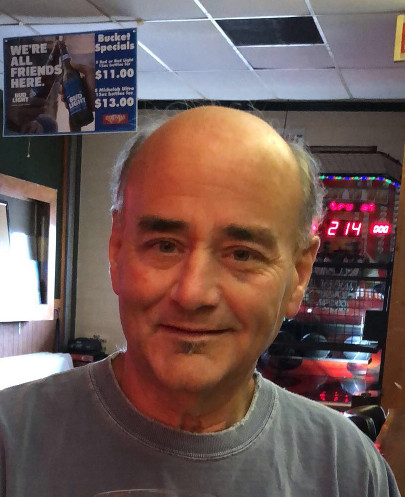 Scott retired proudly from UPS after 24 years of service. He enjoyed spending time with family and the many friends he made over the years. Scott loved everything salt water, especially surfing. Recently, Scott volunteered as a coach for the Special Olympics Basketball Team in Kill Devil Hills, as well as a tee ball coach for Dare County Recreation. Scott brought smiles and laughter to every child he coached. He is missed by all.

A Memorial Service will be held at Sandston Baptist church to honor the life of Scott P. Emerson on Friday September 21, 2018 at 10:00 AM. In lieu of flowers the family asks that donations be made in honor of Scott to The Special Olympics Dare County. Condolences to the family may be expressed at www.gallopfuneralservices.com.  Gallop Funeral Services, Inc. was entrusted with local arrangements.