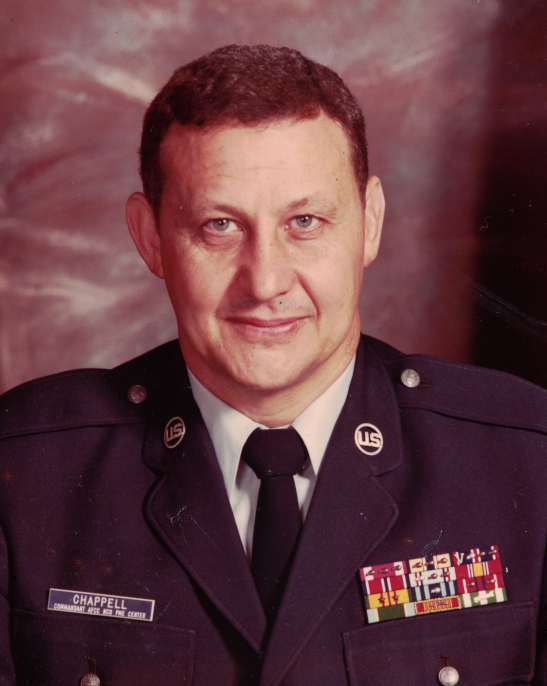 “Sam” as everyone knew him, was born in Hertford, NC the son of the late Matthew and Mary Chappell. He was also predeceased by two brothers, his sister, his son-in-law, and a cherished granddaughter.

Sam lived most of his life in Currituck, NC where he graduated from the Griggs School in 1960. After high school, Sam enlisted in the US Air Force which he served honorably for over 30 years in the communications specialty. Among other things, Sam was a past member of the Coinjock American Legion and the local Ruritan Club.

The memorial service will be held Tuesday August 13, 2019 at 10 am at the Chappell residence in Jarvisburg. Pastor Tom Hunt will be the officiant. In lieu of flowers, the family gratefully requests donations in Sam’s memory to the Jarvisburg Church of Christ.

Condolences to the Chappell family may be expressed via the online register at www.gallopfuneralservices.com. Gallop Funeral Services was entrusted with arrangements.