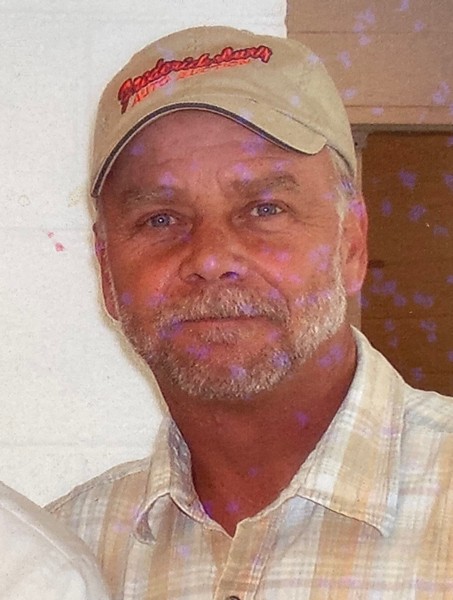 Moyock – Ross Graham Johnston, 57 returned to his heavenly home on November 21, 2019 after a battle with chronic illnesses. Ross is survived by his wife Angela “Gela” Johnston; his two sons, Ryan and Ross, Jr. as well as one sister, his in-laws and several other relatives and close friends.

Ross was the son of Bill and Mary Johnston and born in Texas on October 1, 1962 but lived for many years in Moyock, North Carolina which he considered his home. After graduating high school, Ross worked as a technician at Beach Ford in Virginia Beach, eventually moving on to start his own used car dealership. On June 18, 1988, he married Gela, his loving wife of 31 years. On August 18, 1994 and May 4, 1996, he welcomed his two sons, who were the most important part of his life.

Ross was a devoted father and valued crew chief to his sons who raced go-karts. He enjoyed spending days watching NASCAR and the Dallas Cowboys. Ross also loved spending his time on the water, boating with his family. He will be deeply missed by his friends, family, and all who knew him.

As he wished, Ross will be cremated, and the family will celebrate his life privately.