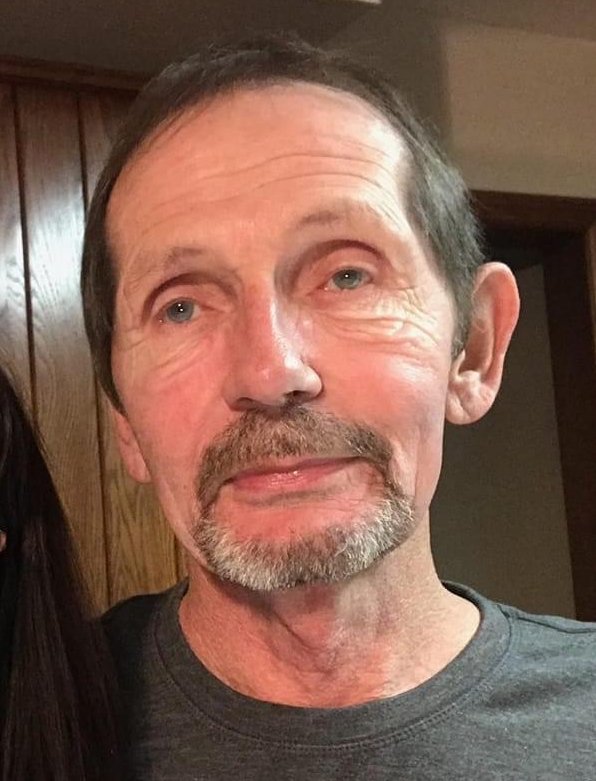 Salvo – Ronald L. Kline, 69, passed away November 17, 2021 after a long battle with cancer. Ron was born in Beaver Falls, PA on March 8, 1952 to the late William and Betty Kline. Ron was also preceded in death by his wife, Glenn; his son, Matthew Kline; his brother William Kline, Jr.; and by his best friend and furry companion, Sissy. He was a proud US Army veteran.

Ron is survived by his daughter, Veronica Kline; his sister, Susan Bajan; a niece Rachel Graham (Ryan); a nephew, Zachary Bajan; and a great-nephew, Gavin. He is also survived by 5 grandchildren; Chad Kline, Hannah Kline, Anastasia Kline, Sophia Kline and Eniah Kline, in addition to great-grandchildren, extended family members and friends. He will be missed by many.

Per Ron’s wishes, he will be cremated with no services planned at this time. Expressions of sympathy and comfort may be shared via the on-line register at www.gallopfuneralservices.com. Gallop Funeral Services, Inc was entrusted with arrangements.

Always loved you like a brother. You will be missed my friend. I’m glad that you no longer are in any pain and I know that Glen is happy to see you. Rest In Peace Ron.