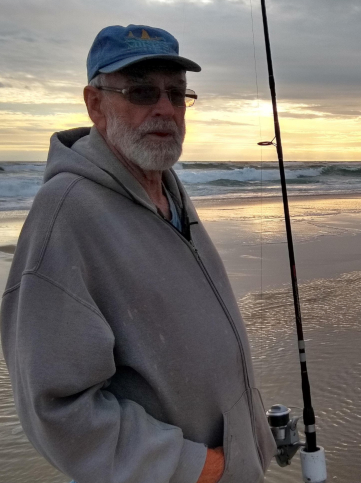 Born in Willis Wharf, VA January 14, 1937, Bob served his country with honor in the US Marine Corps.  A 40-year telecommunications career began with Western Electric in 1957.    His love of fishing led to retirement on the Outer Banks where he earned awards and many citations.

To express condolences to the family, visit the online registry at www.gallopfuneralservices.com. Gallop Funeral Services was entrusted with the arrangements