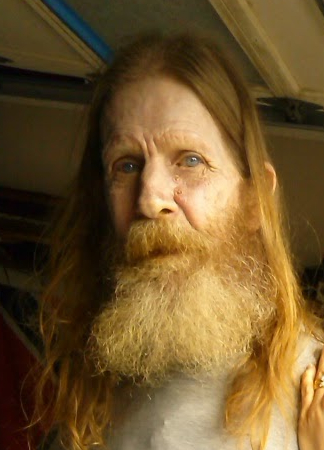 Robert Francis Turner died suddenly of natural causes at home in Kill Devil Hills December 12, 2020. “Robert” as he was best known, was 70.  He was born in Norfolk, VA but raised mostly in California in a military family. He eventually went on to join the US Army himself and served honorably during the Viernam War era.

After his military service, Robert became a trained electrician and worked extensively in construction.  Always a compassionate soul, he was drawn towards helping others- particularly the elderly and frail.  Following his retirement and facing health challenges, Robert moved to the Outer Banks to live closer to family.   Locally he lived a quiet and private life focused on his family and reading his Bible.

No memorial services are planned at this time. In lieu of flowers the family is urgently requesting donations towards Robert’s sudden cremation expenses. Family and friends wishing to donate should do so directly through Gallop funeral services, Inc at 252-216-8030. The donation list is now open and call are accepted  24 hours a day.