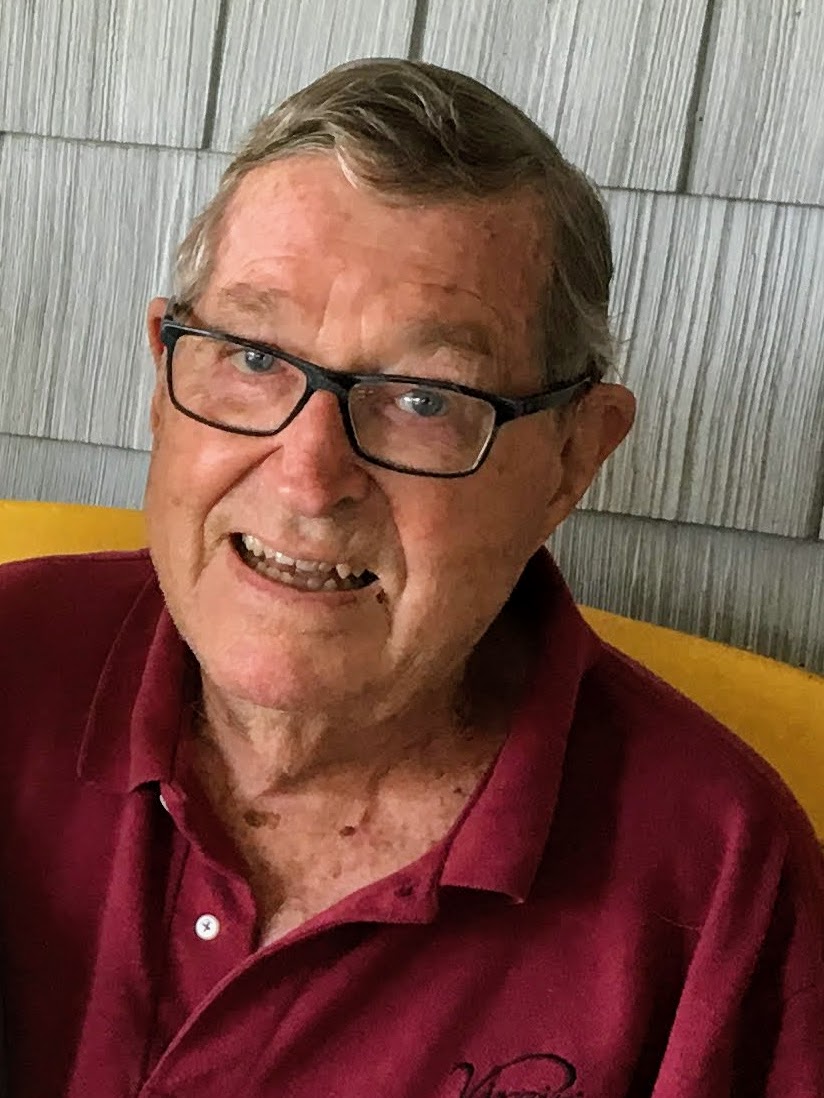 He is survived by his wife of 61 years, Caroline; their children Stephen, Sarah and Jonathan; their spouses Mary Lee Delafield, Paul Lafferty and Kathy Morisseau; and his grandchildren Christopher and William Morisseau; Alexandra and Nicholas Lafferty; and Lauren, Kristin and Patrick Morisseau.

After first coming to the Outer Banks in the 1960s, Robert and Caroline lived part-time in Duck beginning in 1981, spending more and more time on the Outer Banks in retirement. A priest in the Episcopal Church, Robert was active in many roles at All Saints’ Episcopal Church in Southern Shores. He served congregations in Oneida and New City, New York, until his retirement in 1994, and was Chaplain at the Cathedral of St. John the Divine in New York City for many years.

The Rev. Cynthia Simpson of All Saints’ conducted a small prayer service at the family’s home in Duck on Saturday, August 1. His ashes will be interred at All Saints’ garden and at the Cathedral of St. John the Divine at a later date.