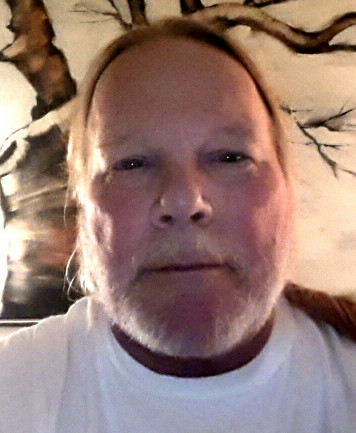 Robert “Bob” Slovenski, Jr. went home to be his Lord on Friday, January 6, 2017. He is rejoicing with God and fishing with Jesus. Bob loved life and lived fully.

He was born in Cleveland Ohio and moved to the beach to be ith his brother Mike in the eighties. He worked as a bartender at Awful Arthur’s for 14 years. During that time he often raised money for charities. Once he even wore a pink tutu and donated all his tips to the food pantry. Later he worked as a carpenter helping repair people’s homes.

Joining him in heaven one day will be his wife Debbie, and his mother, Nanette. His extended family includes his loving, niece and caretaker, LeAnn, step daughter Melissa MacLean, and step grandson Logan, brothers Mike Slovenski and Paul Slovenski and their families.

He was a proud member of Colington United Methodist Church. A memorial service celebrating his life will be held at a future date. Donations may be made to the OBX Food Pantry in lieu of flowers