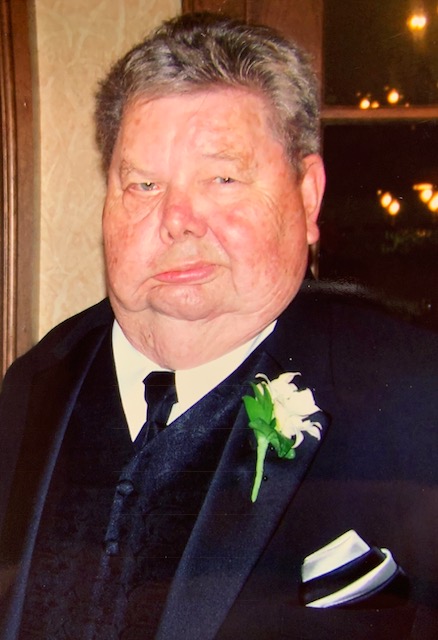 Kill Devil Hills – Robert B. Shearer, 91, passed away Monday, November 26, 2018 at Sentara Norfolk Heart Hospital, Virginia.  Bob was born September 13, 1927 to US Air Corps Captain Rodney Thomas Shearer and Wave McKenzie Shearer in Port-O-Prince, Haiti.  Bob was the only boy in the family with four sisters.  He graduated from the University of Florida in 1948.

Bob tried to join the armed service branches, but they would not have him due to contracting Polio when he was 10 years old at summer camp in Florida.  Polio destroyed Bob’s right shoulder muscles and part of his facial muscles.  Thus, having to do everything left handed.

Bob joined the CIA in 1948 as it was transitioning from being the OSS.  He spent most of his early CIA career in the Far East: Korea, Philippines, Vietnam, Cambodia, Thailand, and Japan.  He met and married Minerva in the Philippines in 1961.  They had three children: Audrey, born in the Philippines; and Bruce and Dianna, both born in Thailand.

Bob worked and retired from the CIA after 60 years of service, fifteen of those under contract as a trade craft instructor all over the world.  Bob taught trade craft in the Middle East, South America, Africa, Europe, Asia, and even Russia.  Bob rarely, if ever, talked of his work.

In his later years, he took care of his wife.  Bob loved his country and his family.

Bob was preceded in death by his parents; sisters, Betty, Virginia, Mary, Georgia; and his daughter, Audrey.

“And you shall know the truth and the truth shall make you free.” (John 8:32) (Unofficial CIA Motto)

There are no services planned at this time. Condolences may be expressed at  www.gallopfuneralservices.com. Gallop Funeral Services, Inc. was entrusted with arrangements.