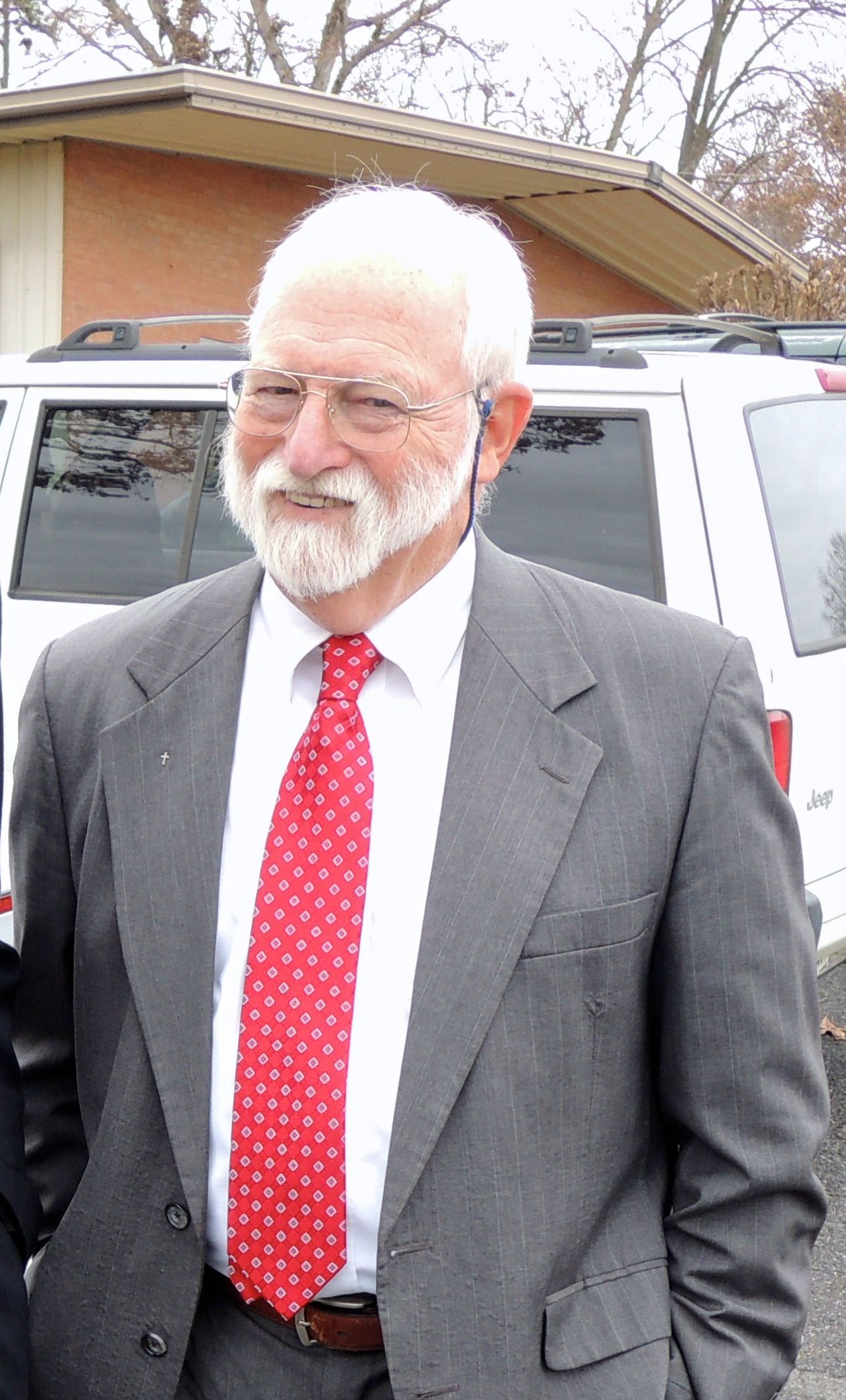 Richard was born in Norfolk, VA to the late Richard P. Baer II and Frances Kerns Baer on January 13th 1944. He grew up in Edenton, NC and summered in Kill Devil Hills with his family nearly every year until they moved here permanently. He attended St. Andrew’s School in Middletown, DE and graduated from UNC Chapel Hill in 1967. Richard took over the management of the Outer Banks Trading Post on the beach road in Kill Devil Hills from “Mama and Papa Baer” until 1986.  He then opened and operated a year-round property management company, Baer’s Cottages and Properties.

Richard was a very active community member and leader, devoting countless hours to a wide variety of volunteer activities. He served as Kill Devil Hills Town Commissioner, on the Zoning Board of Adjustments, and on the Dare County School Board. He devoted many years and hours to the North Banks Rotary, Missions of Mercy Dental Care program, and the Dare Literacy Council as a tutor. He founded the Kill Devil Hills chapter of the Sons of the American Revolution. He served as Troop Committee Chairman and Scoutmaster for Troop 117 of Kitty Hawk United Methodist Church assisting numerous youth to reach the Eagle Scout honor. He attended the 1995 World Jamboree in the Netherlands as well as serving as a Scoutmaster for the 2001 National Jamboree in Fort A.P. Hill, Virginia. A longtime member of the KHUMC, his contributions included teaching Sunday School as well as serving on their board of Trustee’s currently as chairman. Richard loved the study of genealogy. A consummate student of history, he loved telling stories of our family’s past, and recounting the rich history of the Outer Banks.

Richard was preceded in death by his brother Arthur Pue Baer.