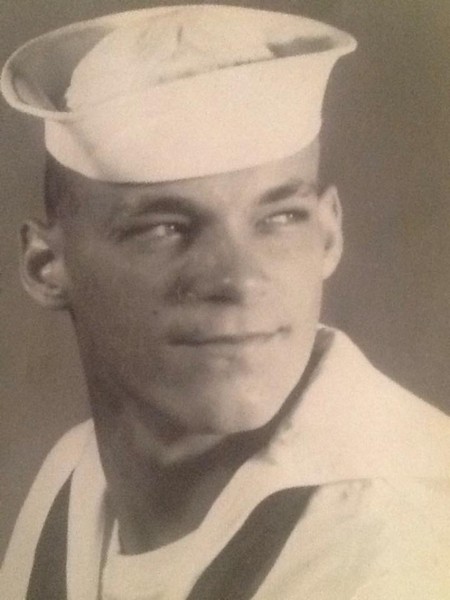 Pop’s or Pappy, as he was lovingly known by family and friends, was a welder by trade, but could diagnose and repair a vehicle just by the sound it made. He served our country with honor through three Vietnam deployments- totaling twelve years in the Navy.

Besides his parents, Pop’s was preceded in death by, a stepson, Randy Stitt and two brothers; Edward Rosser. Jr., and Alfred Rosser.

A memorial service with the Military Color Guard will be held at 2 pm on Saturday, October 19, 2019 at the Stumpy Point Community Center. Friends may share light refreshments following the service. In lieu of flowers, memorial donations in Richard’s name may be made to the Outer Banks SPCA.

Condolences to the family may be expressed via the online register at www.gallopfuneralservices.com.