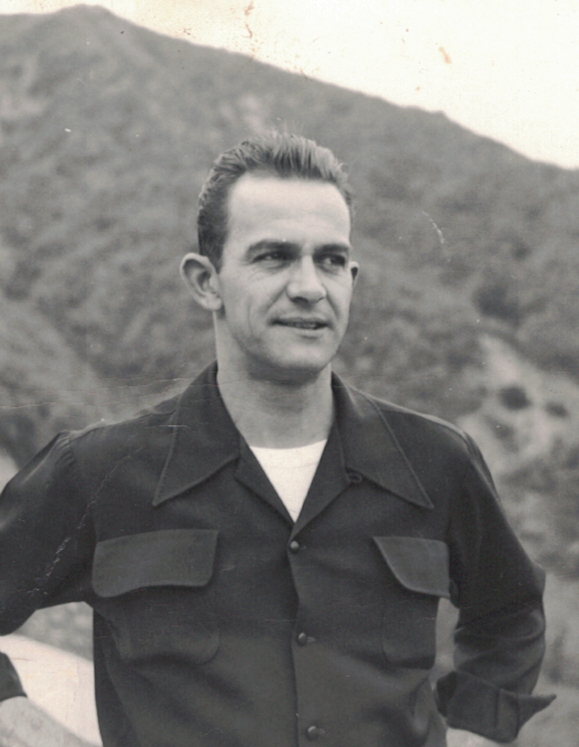 Moyock- Mr. Richard Kelly Horn, 95, departed this shore for the next in Barco, NC February 9, 2020. Born into a military family in the Portland Oregon area, he was the son of the late Captain Richard Horn and the late Doris Horn. The family travelled extensively raising Richard and his siblings in several states including Washington, Illinois, and Utah. Besides his parents, Richard is preceded in death by his wife, Virginia, and his two siblings.

Eventually, Richard followed in his father’s footsteps and enlisted- joining the Navy and serving honorably in WWII. Following his military career, Richard was hired by the Norfolk Naval Shipyard as a nuclear electrician- a position he eventually retired from.

Richard is survived by his daughter, Suzanne Horn and his son, Mike Horn- both of Currituck, NC; and his sister, Barbara Bacon of Bellingham, WA as well as other extended family members.

A viewing will be held at Gallop Memorial Chapel in Barco, NC Thursday, February 13, 2020 from 6 pm to 8 pm.  Richard’s memorial service will be held graveside Saturday, February 15, 2020 at 2 pm at the Hampton Cemetery in Waterlily, NC. Mr. Sam Casey will officiate. Donations may be made to Pilmoor Memorial United Methodist Church for the Currituck Food Pantry.

Please express condolences to the family via the online register at www.gallopfuneralservices.com. The family entrusted Gallop Funeral Services, Inc.