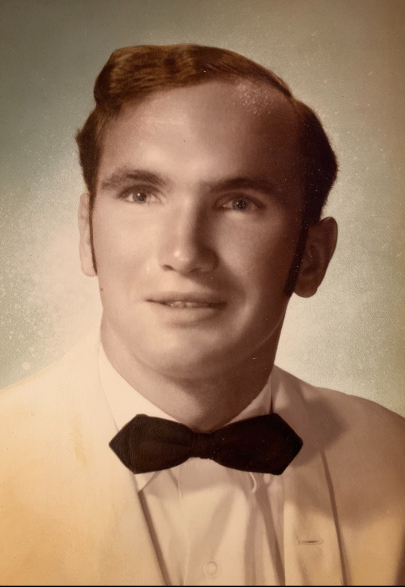 Richard Braxton Rowe, 69, of Grandy, N.C.- husband, father, and grandfather, passed away peacefully at the family home on February 6, 2021. A native of Wilson, N.C., Ricky was the son of the late Henry B. Rowe, and Mildred M. Rowe, of New Canton, V.A. He was also predeceased by two sons, Michael Rowe and Richard Rowe. Ricky (as he was best known) was a veteran who served honorably in the United States Air Force.

Besides his mother, Mildred M. Holm, Ricky is survived by his wife of 49 years, Linda L. Rowe of the Grandy residence; his step-mother Jackie Rowe of Chesapeake, VA; one daughter, Tina Rowe also of Grandy, N.C.; two sisters, Kathy Hudson and Janet Carr; two step-sisters, Christina and Kem; as well as four grandchildren, Anthony, Kash, Michael, and Nicole. The Rowes extend a sincere thank you to Albemarle Hospice for their care shown to Richard and his family.

In keeping with his wishes, no services are planned following cremation. Please express condolences to the family via the online register at www.gallopfuneralservices.com. Gallop Funeral Services, Inc. was entrusted with arrangements.