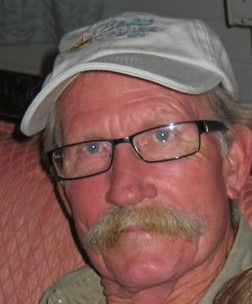 Buxton – On December 1, 2018, our beloved Dickie (Richard Anderson), 70, passed peacefully from this life surrounded by his loving wife and daughters. Dickie served as a Merchant Seaman during the Vietnam War.  His love of the sea and his wife brought him to Buxton where he continued his life journey as a commercial fisherman, and then as a trawler boat fisherman up and down the eastern seaboard. Dickie was also a master craftsman and carpenter, where he restored several historic homes on Hatteras Island. Dickie was a beautiful soul who touched the lives of so many people.

Condolences may be expressed at   www.gallopfuneralservices.com. Gallop Funeral Services, Inc. was entrusted with arrangements.