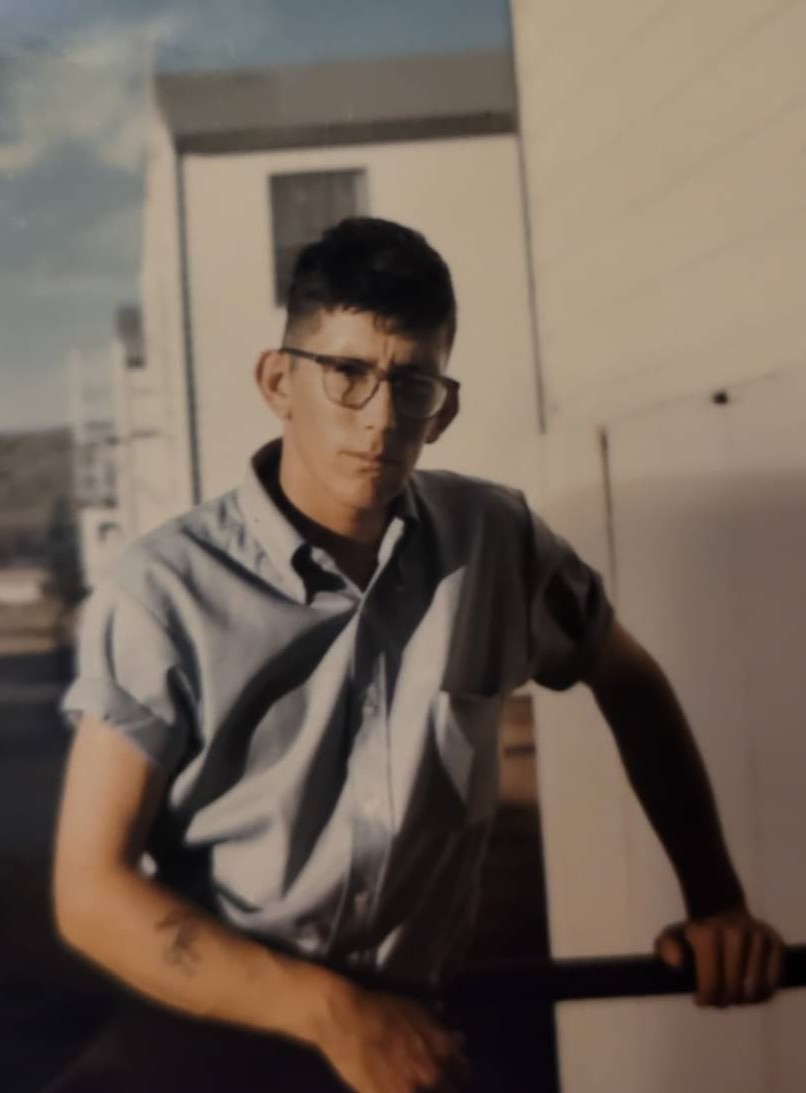 Coinjock- Raymond Garrey Twiddy, longtime resident of Coinjock, NC passed away peacefully the morning of Tuesday April 12, 2022 in Elizabeth City, NC.  He was 74 and is now with the love of his life and wife of 56 years, Joyce Twiddy. Besides Joyce, who passed very recently, Garrey is predeceased by his parents, Joseph Alfred Twiddy and Sylvia Pelfrey Twiddy, and by his siblings, Carol Tevepaugh and Roy Twiddy.

Garrey was born in Dare County, NC in a taxicab on the Old Manns Harbor Bridge. His mother, Sylvia, loved telling that story. Garrey never knew a stranger. He would make anyone feel welcome.  Anyone who truly know Garrey- knew he had such a big heart.

Garrey served his country honorably as a helicopter mechanic in the United States Army, during the Vietnam War Era.  After his discharge, he went on to work as a professional insulator and commercial fisherman. In his spare time, Garrey enjoyed recreational fishing, drawing, and tinkering with cars- especially the older models. Garrey loved to talk and tells stories of the good ole’ days. “You can believe that or leave it alone,” was one of his favorite sayings.

The family will honor Garrey’s plans for cremation and his request for no memorial services. Condolences may be shared at www.gallopfuneralservices.com.  Gallop Funeral Services, Inc. was entrusted with arrangements.

I grew up just a couple of houses from where the Twiddy's lived in Coinjock. His younger brother Ricky and I played together as children, so I was over at their house a lot. I don't know how they put up with me, but I remember Garry was always so nice. His mother, Sylvia, was also always so friendly and welcoming.

I always enjoyed talking with Gary. Salt of the earth guy. Praying for his family for the loss. I know he is in heaven.

So sad, Joyce and Garrey. My heart goes out to his family for the loss. He was a kind person. No more pain. He is now with Joyce.

So sorry to hear of Garry’s passing,. Didn’t see much of him but when I did he always had a smile on his face & had to tell me something. Sending prayers to his children & family. RIP, Garry!

So sorry for your loss, my prayers go out to Ricky and all the family.