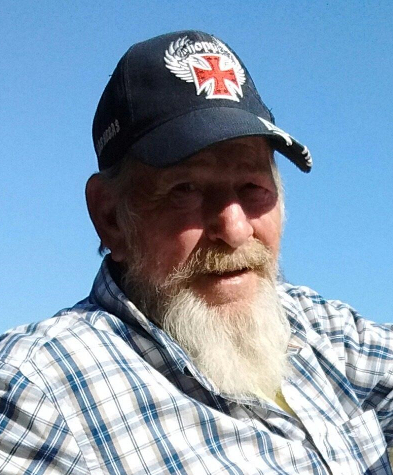 Raymond Earl “Ray” Parker, 68, of Elizabeth City, NC passed away Tuesday, February 12, 2019 at his residence surrounded by his loving family after a long, strong battle with cancer.  Raymond was born in Craven County, NC to the late Samuel Amos and Arlene Drake Parker of New Bern, NC.

Raymond retired as a fabricator/welder from Dunavant’s Welding and Steel, Inc.  Raymond served his country honorably in the U.S. Army. As a Veteran of the Vietnam War, he was awarded the Purple Heart, an Army Commendation Medal, a Vietnam Service Medal, a National Defense Service Medal, an Army Sharpshooter Marksmanship Badge, an Army Expert Marksmanship Badge and several Army Overseas Service Bars for his courageous service.

In accordance with Raymond’s wishes, no services will be held. The family gratefully suggests that in lieu of flowers memorial donations in Ray’s memory be made to the American Cancer Society.

Condolences to the family may be expressed via the on-line register at www.gallopfuneralservices.com. Gallop funeral Services Inc. was entrusted with arrangements.