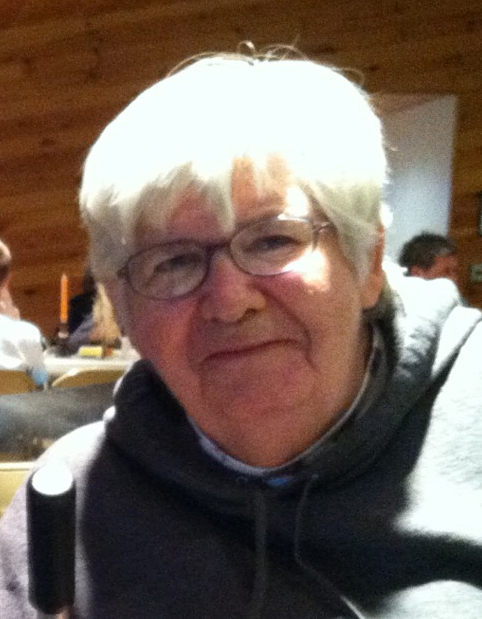 Phyllis was the fifth sibling of what was to eventually become six offspring of the young couple. Phyllis attended and graduated from the Governeur , NY school system. At 18, Phyllis decided to leave her small town surroundings and join the US Air Force. After four years of faithful service, Phyllis left the Air Force honorably. During her military career, she met Russell E. Miller of Aurora, Minnesota. The couple had four children, Jerilynn, Russell Jr, Robert and Faye. After the couple separated, Phyllis took on the roles of mother, father, and family provider. She learned to do whatever it took to provide for her young family.

Eventually, Phyllis began training to become a Licensed Practical Nurse (LPN); attending school at night and working during the day. She obtained her LPN certifications and eventually went on to get her Registered Nursing (RN) Degree. Phyllis worked hard during these years to raise four young children, maintain a family life for them, and develop her career. Phyllis was very lucky to receive a lot of support from her father, mother, sisters and brothers through those years.

Through all of this, Phyllis taught herself to play a guitar. She had a notebook with hand written or typed pages of lyrics with the chords hand written above the words where the chord changes were. She enjoyed singing to her young family and close friends.

In the late 1960s, she met and in 1973 married Ronald Edwin Nichols. They remained together until his passing in 2014. They were a mutually supportive and fun loving couple. They both loved to dance, sing, play golf, and bowl.

When Phyllis married into the Nichols family, we are not sure she realized all she was getting into- lots of nieces and nephews and three rowdy brothers-in-law. But they all loved her. She was always loads of fun every time they were together. We will all miss our Aunt Phyllis very much. She is with her true love now once again.

Phyllis left the comforts and security of Gouverneur early in 1978 and moved to Florida where she lived, worked and enjoyed many years of playing golf, fishing and other activities with her husband Ron, brother Bill (William) and his family.

Phyllis loved to spend time with, teach and play with her nieces, nephews, and grand and great grandchildren. Often, she would teach them to cook, bake, sew, knit, and crochet. She enjoyed playing cards and other games with them while watching them grow.

After retirement, Phyllis and Ron relocated to the Outer Banks of North Carolina, eventually settling in Grandy, NC where she lived with Ron until his passing and her daughter Jeri and her children, and grandchildren.

Phyllis was a hardworking, dedicated, loving, people person. She made friends easily and retained those friendships through the years. Phyllis is and will be remembered lovingly and she will be missed by her family and the many friends she grew to know and love over the years.

A memorial service will be held at Currituck Bible Baptist Church in Grandy Sunday January 5, 2020 at 4 pm. In lieu of flowers, memorial tributes are gratefully welcome at her church. Pastor Eric Rainwater will officiate.