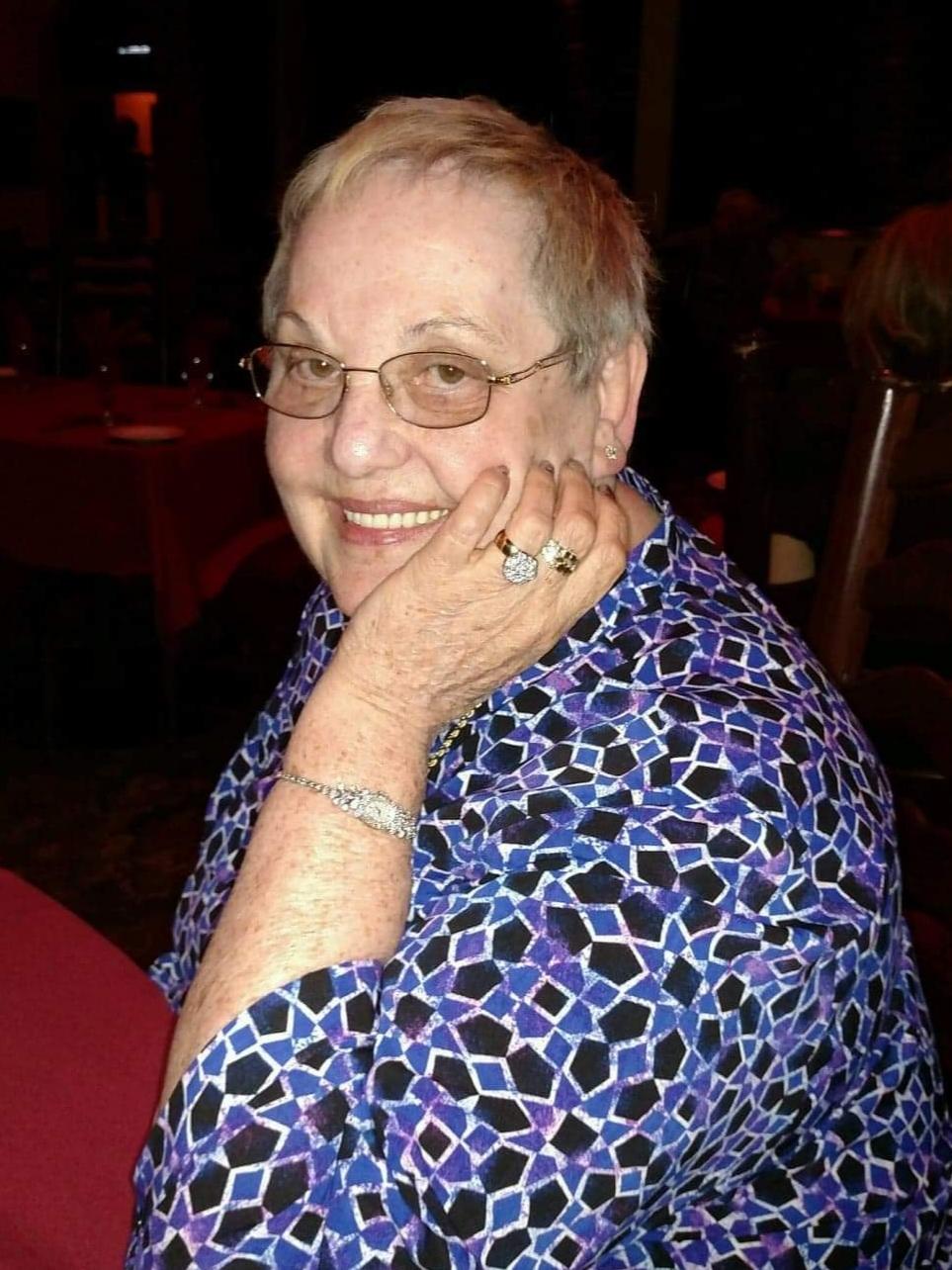 Paula was raised in South Norfolk and graduated from Oscar Smith High School in 1963.  From there, Paula gained employment in a number of fields including crane operator for Metro Machines and as Bed Control Supervisor for Norfolk General Hospital where she worked for over 10 years.

While working at Norfolk General, Paula met her soul mate, Joe and the two married in 1984. The couple realized their dream of moving to the Outer Banks and settled down in Kill Devil Hills, NC. Paula worked at several local businesses including the Nags Head Inn, the Quality Inn John Yancey, and Barrier Island Resorts. Paula was most proud, however of co-founding Coastal Cab Company which she ran with Joe for over 18 years. In her spare time, Paula loved watching Fox News and the Hallmark Channel, and travelling with Joe, Becky, and Don.  She also looked forward to the monthly “cousin’s dinners” at Southland.  Paula and Joe joined Outer Banks Baptist Church where Paula loved worshipping.

The funeral service will be held Thursday, May 2, 2019 at 11 am at Gallop Memorial Chapel, Barco, NC. Friends are invited to view and visit with the family one hour prior. Pastor John Rowland will officiate.  Following the funeral (at 2:30 pm) will be the committal and interment at Riverside Memorial Park in Norfolk, VA with Pastor Jacob Tromburg officiating.