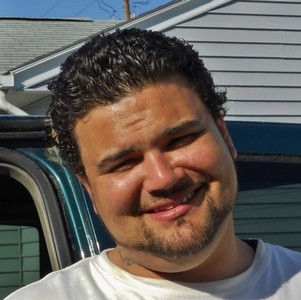 Southern Shores- On Saturday, November 10, 2018 Paul Costabile was taken by angels to his Heavenly Father.  He was 33 years old.  He leaves behind his parents, Frank and Renee, his brothers Damien and Dominic.  Paul was preceded in death by his brother Vinnie in 2014.

Paul’s son Ayden, age 10, his fiancé, Stephanie who was with him when he passed were also left behind.  Ayden’s mother, Tiana and his first child, Angel and her mother, Kim were also left as were many, many friends.

Paul’s urn will rest beside Vinnie’s in Southern Shores Cemetery.

The family of Paul Costabile will have an informal memorial gathering Thursday December 6, 2018 at 10 AM at Southern Shores Cemetery. Friends are welcome to share memories of Paul and greet the family. Father Tom Wilson will conduct the committal ceremony.

Gallop Funeral Services, Inc. was entrusted to serve. Condolences to the family may be expressed at www.gallopfuneralservices.com.