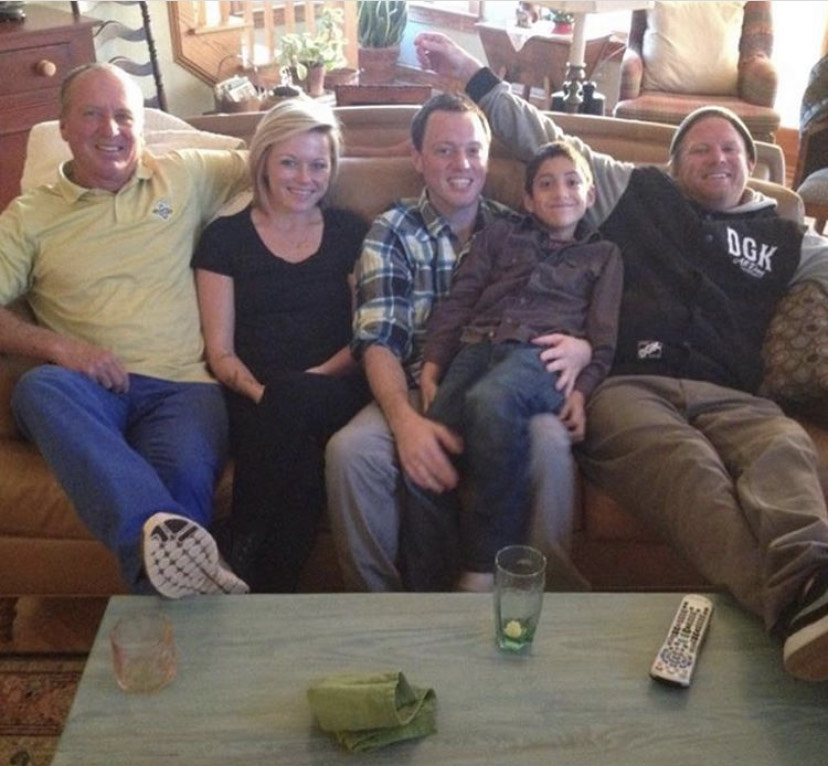 He was proceeded in death by his mother, Elizabeth Gray Creekmore, and his sister, Dorothy Creekmore. It will be a joyous reunion for them all.

Pat has lived on the Outer Banks of North Carolina for many, many years. Pat was the best dad that anyone could ever wish for. He loved his children unconditionally and brought them up to be as loving as he always was.

Pat has four children, Christian Tyler Kane, Elizabeth Gray Kane, Jon Patrick Kane and Jeremiah Randy Kane. His children will miss him every day and will always smile when they think of their dad.

Pat also was survived by his brother, Michael Creekmore.  Pat and Mike were loving brothers and they both loved the Outer Banks.  They played too many rounds of golf to ever count, both being competitive as brothers will be.

Pat also loved to surf, he actually moved to Hawaii in the mid 70’s to do just that…. surf with the big dogs! Because Pat had to wear glasses, he would actually wear his racket ball prescription glasses in the water so he could see where he would need to paddle to get back to his spot on the shore.  For those of you who know Hawaii….that would be the North Shore.

All of you that knew Pat would see him every day working on the job site, running the show. He did that with extreme precision.  Always “that guy”.

Pat has four grandchildren they will grow up to hear many stories about their grandfather and like all of us they too will smile with the memories.

Rest in Peace Pat. You are the Legend that will never die.

A memorial service will be held at the Avalon Pier in the early spring. Details will be issued at a later date.