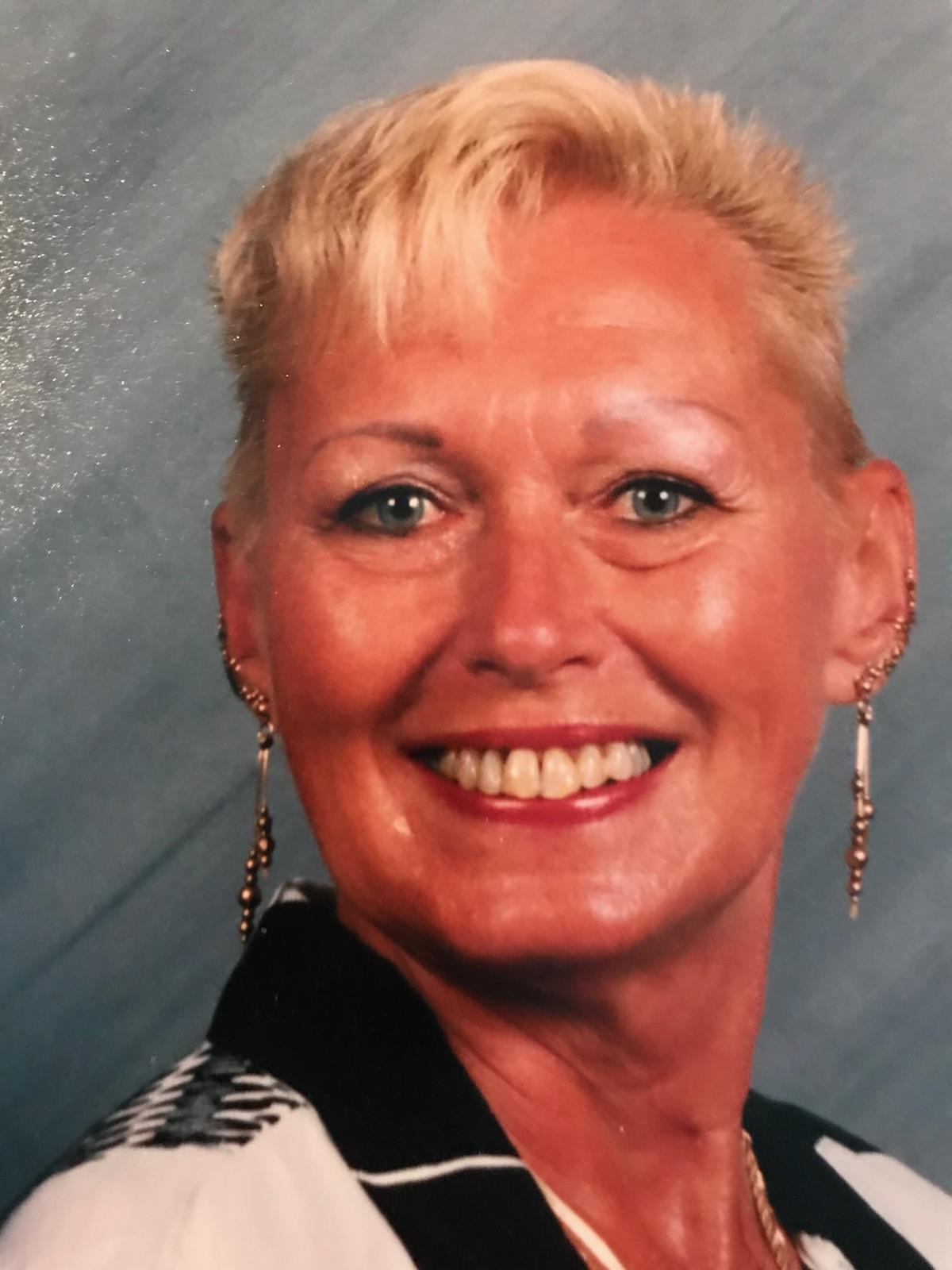 Nancy Byrd Barr Smith, joined her beloved Husband, Chuck, on the heavenly dance floor on April 1, 2018, under a bright full, blue moon, doing so with grace and dignity, and never losing her sense of humor. Born in Tarrytown, NY, on May 25, 1935, to Frederick A. and Mary Byrd Saunders Barr, she was the proud Granddaughter of W.O. Saunders, Owner/Editor of the Independent Newspaper, of Elizabeth City, NC, Founder of the Lost Colony Pageant and Instigator of building the Wright Memorial in Kill Devil Hills. Nancy instilled her pride of family history and love of the Outer Banks into her family. Nancy met her husband Charles Leslie Smith, of 63 years in Indiana, where her family relocated.

Nancy was a pioneer for women in the business industry. After a modeling career in Washington D.C. she married and moved to Ohio, where she opened the Leslie Charles School of Modeling in Painesville, Ohio. After raising her two daughters, she went to school to become a highly acclaimed hairdresser and wig specialist. Best known for her precision wedge cuts, she became the Owner of three different hair salons, one in Ohio, and two in Nags Head, N.C., after moving there almost 40 years ago. This profession led her to visiting NYC annually for the International Hair Show and while there, enjoyed many Broadway shows.

Nancy was an accomplished pianist and played family favorites including Blue Moon and Moon River. Nancy loved to dance. She was a self- taught seamstress, making many of her own clothes and dressed to impress. Moreover, she took pride in instilling in her daughters and grandchildren everything proper including correct table etiquette. She was a founding member of the Showstoppers Surf Fishing Team enjoying her love of fishing and the beach for many years with her team members.

In later years, Nancy enjoyed winters in Marathon, FL, and worked at Headhunters Hair Salon while there. An avid boater with her “Chuck”, they enjoyed many sunset cruises and good times in the Florida Keys.

Along with her Husband, Charles, she was preceded in death by her Brothers, David and William Barr.

Thank you for being the sunlight in our universe! Stars only shine in the dark.

Gallop Funeral Services, Inc. were entrusted with arrangements. Please leave your condolences via the online register at www.gallopfuneralservices.com