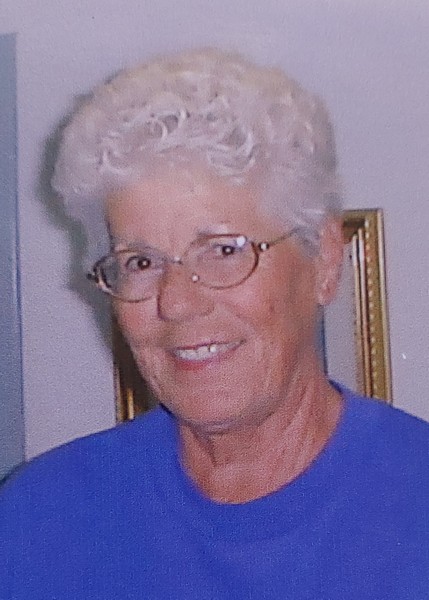 Morag was preceded in death by her father and mother, Charles F. Nocher and Nora Dyce Nocher, of Virginia Beach, VA, and her older sister, Noreen Nocher White, also of Virginia Beach. Her nephew John White who had moved to West Virginia also preceded her. Morag’s older brother, John Dyce Nocher, Sr., of Ft. Worth, TX also passed away prior to Morag’s death.

Morag pursued Field Hockey as her chosen sport and remembered her time on Longwood’s team until her final days. Her passion for the sport and the Lancers persevered through rule changes, time, and distance.

Morag was a much loved (and occasionally feared) health and P.E. teacher at Bayside High School in Virginia Beach for 32 years. Her connections with students and the students’ families continued long after graduation. Former student JoAnn posted to Morag’s Facebook page, “RIP Coach Noch! Morag Nocher you were an exceptional teacher and coach to the Bayside Marlins for 32 years! Everyone loved & adored you!  My teacher, my softball coach, my mentor….” Every student who posted seemed to think they were a special focus of Morag’s time and attention, an investment—and to Morag, each student was exactly that.

Morag had success as a coach and as the Athletic Director for Bayside. She coached her first softball team to the state finals, and the very next year, she and the team won. She coached and taught student athletes who went on to become professional players in their sports. Morag made an impact on an astronaut who never forgot her, and invited her to two—yes, two—liftoffs, something she would never forget. It was coaching and mentoring her everyday students that brought her some of her longest lasting memories and greatest reward.

Morag was a member of Duck United Methodist Church. She was the 8am Sunday Service greeter. She adored attending her Adult Sunday School classes. Morag was happiest with friends, attending church, reading, and working, through a church connection, at The Beach Food Pantry. She was featured in the newspapers a couple of times at “work” volunteering during busy times at the Food Pantry these last few years. She loved the staff, the other volunteers, and the people in need who came to be fed and cheered onward. She enjoyed “filling the gap” when other volunteers unexpectedly couldn’t make it in.

A memorial service will be held October 23, 2021, at 11 in the morning at Duck United Methodist Church, 1214 Duck Road. A reception will follow. In lieu of flowers, please consider making a donation in Morag’s name to The Beach Food Pantry or Duck UMC.

Gallop Funeral Services, Inc. was entrusted with arrangements—Morag specifically wanted Ms. Courtney to head her service, saying to anyone, “She really knows how to do it!” Family members are grateful for the Gallop touch! Condolences to the family may be expressed via the online register at www.gallopfuneralservices.com.

So sorry to hear of Coach Noach's passing. She was such a wonderful person with a great sense of humor. She has touched so many lives in her lifetime! It must be an amazing number. My sympathies to her family.