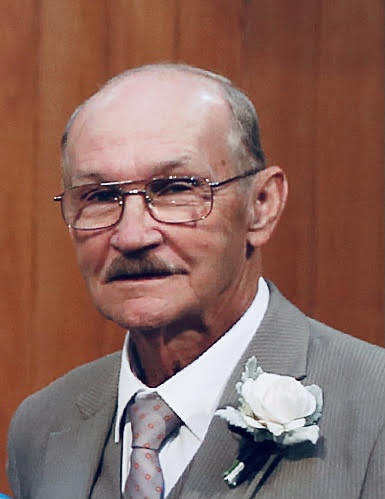 Milton graduated from Woodland Olney High School in Woodland, NC. Soon after graduation he served in the National Guard and was a former EMT for Northampton County Rescue Squad. In Northampton and Hertford counties, Milton served as the site electrician for the construction of Perdue Farm Houses and worked as an electrician for Union Camp in Franklin, VA.

Milton moved to the Outer Banks in 1982 and opened his own electrical contracting business; M.O.S. Electric, Inc., serving Eastern North Carolina and the Outer Banks.  He was the founder and President of the Northeastern Electrical Contractors Association in the 1990s. Over the years, he employed many young individuals who have since started their own businesses or continue to work in the field today.  He was proud of his company and has left a legacy behind as his son continues in his pathway.  He loved talking to and meeting new people, which prompted him to start another business on the Outer Banks; Uncle Milty’s Fudge and Ice Cream Shoppe.

In his earlier years, Milton loved flying airplanes. He talked about solo flights and the views from above. After retiring from M.O.S Electric, he and his wife, Sarah, purchased an RV and traveled cross country. They traveled as far west as California, loved the Great Smoky Mountains, and their trips to Florida. Milton loved to talk and if you would lend an ear, he could tell you stories; some exaggerated and others truth. He enjoyed being busy, working with his hands; building birdhouses to sell at craft fairs. Uncle Milty’s Fudge put him on the map. He had a large mail order base and sold to many local businesses. People came from near and far for his chocolate peanut butter fudge. He was a proud Christian man and often spoke of his love and belief in God. More than anything Milton loved his family, friends and his two kitties, Smokey and Speedy.

The family has arranged for a private burial in Elizabeth City, North Carolina. A Celebration of Life will be held at a future time. In lieu of flowers, please donate to the Alzheimer’s Association act.alz.org or Feline Hope, 843 Herbert Perry Rd., Kitty Hawk, NC 27949. Please express condolences to the family via the online register at www.gallopfuneralservices.com. Gallop Funeral Services, Inc. was entrusted with arrangements.