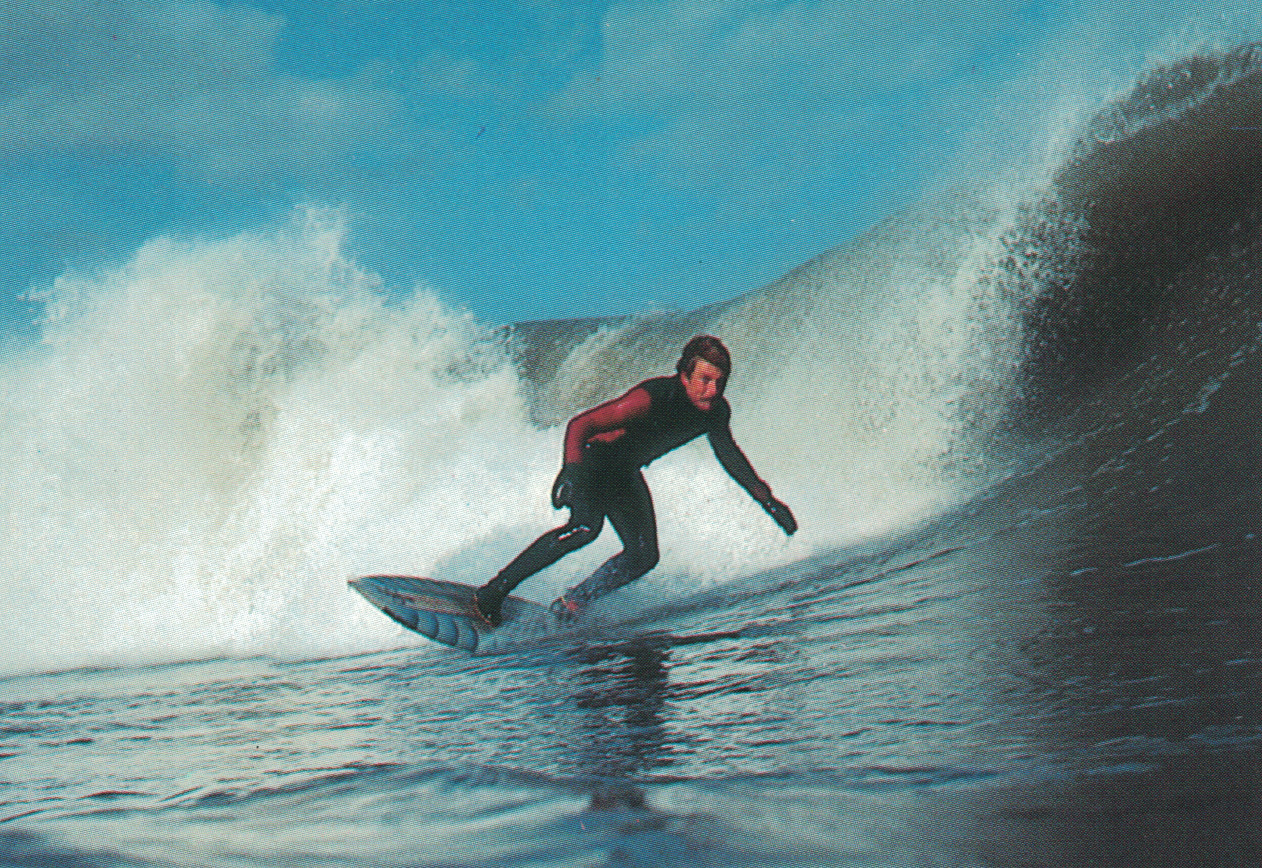 Kill Devil Hills – Michael Martin Quinn, of Kill Devil Hills, entered eternal rest at home on August 9, 2018.  Mike was born March 6, 1955 in Rhode Island to a Navy family, who relocated to Chesapeake, Virginia where Mike and his three brothers were raised.

Mike moved to the Outer Banks in 1978, where he lived and raised his family.  He was an exceptionally skilled carpenter, champion competitive surfer (Eastern Surfing Championships 1982), and dedicated fisherman, passions he passed on to his children and countless members of the Outer Banks community.  He loved nothing more than to be out on the ocean hunting fish, or out in the ocean hunting waves.

Mike is preceded in death by his father, Mack “Bud” Quinn.

A celebration of Mike’s life will be held at Liberty Christian Fellowship Wednesday, August 15 at 11AM.  In lieu of flowers the family requests donations be made to Dare Challenge.