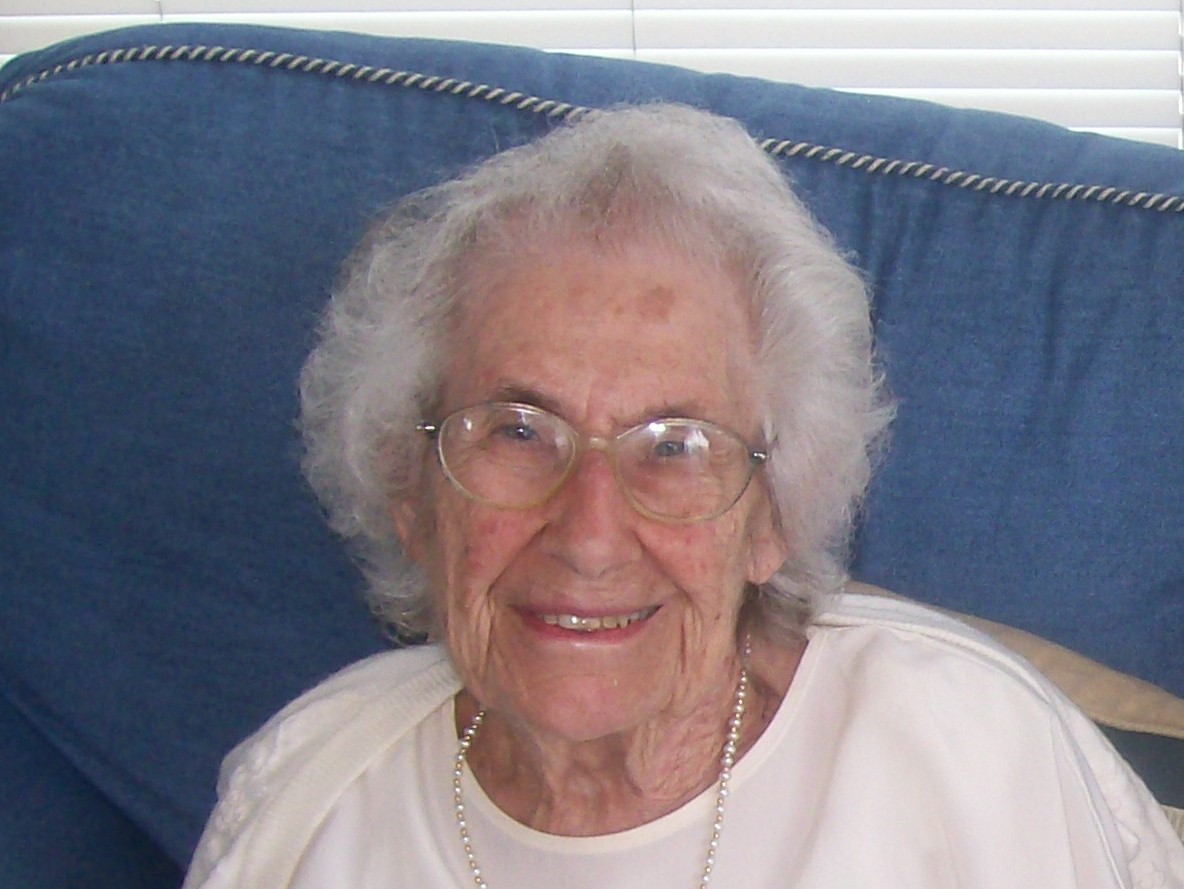 Kill Devil Hills- Just past the stroke of midnight, in the early morning hours of Monday, May 7th,Mary Belle LaBuff’s fighting spirit finally “slipped the surly bonds of earth” and soared home to the LORD and Savior she loved and served throughout her life. She was born in West Mifflin, PA, a suburb of Pittsburgh, and grew up on Ball Ave. in Homestead near the steel mills where her dad worked for 50 years. Following high school, she attended nursing school at Shadyside Hospital in Pittsburgh, graduating in 1946. Determined to answer the call of God, she then attended Emmaus Bible School in Toronto, graduating in 1949 after three years of intense Bible study, all the while working regular shifts at East General Hospital and filling her spare moments with service to God by teaching women’s Bible study classes, regularly visiting sick kids at the Home for Incurable Children, and canvassing the neighborhoods of Toronto passing out Bible tracts.

It was at Emmaus that Mary Belle met Jack LaBuff, the red-haired Louisiana boy she would marry in 1949 and accompany to the mission field in Laos, at the time a part of French Indochina, where they served together from 1951-1961.  Their work was primarily among the southern tribal peoples such as the Ngeh and Ta’oi, although they worked from their home base in the villages of Pakse and Saravane.  During that time God blessed Mary Belle and Jack with six healthy boys.  In 1961, when the war in Vietnam and the surrounding countries began to escalate, Mary Belle and Jack and their 6 boys were evacuated from Laos by the U.S. military. They returned to the States where they settled in Monroeville, PA, and eventually added two girls to their already large family. Undeterred by the fact that the door to service overseas had closed, Mary Belle found plenty of open doors and mission fields in every circumstance and in every neighborhood in which she found herself.

She began in her home with her children, then expanded her influence for God in ever-widening circles. She taught women’s Bible classes, she witnessed for God to everyone she met, and she sought ways to provide love and care to all of those in need with whom she came in contact.     This continued even after Jack’s retirement when they moved south to Kill Devil Hills on the Outer Banks of North Carolina.  Everyone on the Outer Banks who met Mary Belle – even those who just came to fish on the Outer Banks Pier – found themselves talking with a fisherwoman who was interested in them and who wanted to tell them about Jesus and His love.

Mary Belle is pre-deceased by her dad and mom, Alfred J. and Mary Bell (Peat) Schurr, her husband of 68 years, Harold D. (Jack) LaBuff, her eldest son, Tim and her brother, Harry Schurr.   She is survived by five sons and two daughters -Tom (Jacky), Ted, Terry (Tee), Torrey (Corinne), Tilman (Beth), Tammy Innocenti (Tom), and Terrill Hooks (Aaron).  She is also survived by 25 grandchildren, 16 great-grandchildren, and countless souls who through her were touched by God’s love and brought into the family of God. We will all miss her, but we are glad that she finally has rest.

The LaBuff Family gratefully acknowledges the outpouring of love, prayers, and comfort during this difficult time of loss. In lieu of flowers, donations in Mary Belle’s memory may be made to CMML (Christian Missions in Many Lands) at www.CMML.us. Condolences to the family may be expressed vis the on-line register at www.gallopfuneralservices.com. Gallop Funeral Services, Inc. was entrusted with arrangements.