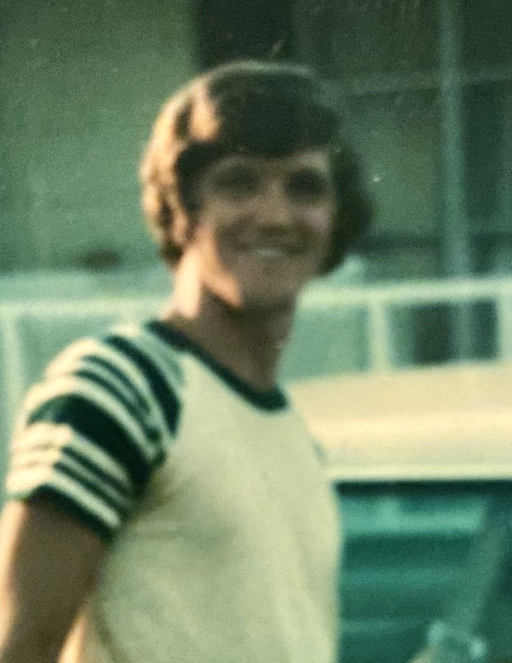 Luther’s survivors include one sister, Marilyn McRobie of Tunnel Hill, GA; his nephews, Michael Ellis of Grandy, NC and Jeremy Brown of Monroe, NC; his great-niece, Mandy Jelinek of Elizabeth City, NC; his great-nephew, Seth Jelinek of Iowa.He is also survived by his niece A.M. Lewis and nephew Jeremy Ray Brown as well as other relatives and friends.

The family will hold a memorial service at a future date. We would like to thank the Nelms family and community for the help with his cremation costs.