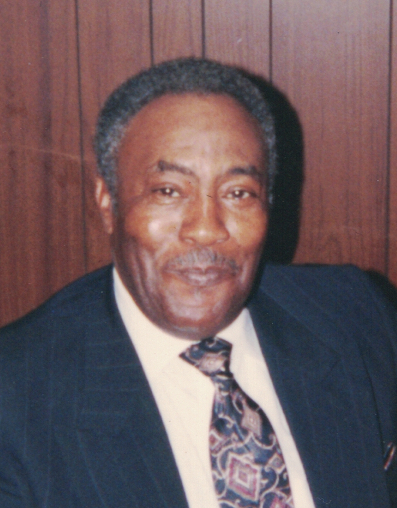 Moyock- LaCarol Hill, Sr. lovingly known as Lakey, age 81 of Moyock, NC, passed away Tuesday, June 19, 2018 at his residence.  He was born August 16, 1936 in Scotland Neck, NC, lived in New Jersey, and retired to North Carolina.  He was the son of the late Leon Hill and Alma Russell Hill and the brother of the late Leon Hill, Betty Hunter and the Reverend Wiley T. Hill.

LaCarol retired from his career as an institutional trade instructor for Marlboro State Hospital in NJ after 45 years. He was also a volunteer EMT/first responder for Matawan Township, NJ, first aid squad in the 1970’s. Lakey was a member of the Doo Wop group known as the Ebbtones which performed at the Apollo Theater in New York City. Pursuing his love of music Lakey later joined the gospel group, Alpha & Omega which traveled and sang throughout New Jersey.

In his retirement years in Currituck, LaCarol was a member of Good Hope AME Zion Church in Currituck, NC. After retirement he attended church faithfully every week. In prior years he was a member of Faith Tabernacle UHC of America in Freehold, NJ. For many years, Lakey was also actively involved in assisting his wife with her nursing home ministry.

The Hill family extends special recognition to the care partners who assisted LaCarol during his illness including James Sawyer, Kathy Baxter, Mellissa Baldwin and Elizabeth Prentice.

A viewing will be held Friday June 22, 2018 from 5 to 7 pm at the Gallop Funeral Services, Inc. memorial chapel in Barco, NC.  The funeral will be held Thursday, June 28, 2018 at 11 am at Providence Baptist Church in Cliffwood, NJ. Friends may view one-hour prior Reverend Rosemary Bradley will officiate. The interment will follow the funeral at Marlboro Memorial Cemetery in Morganville.

Condolences to the family may be expressed via the online register at www.gallopfuneralservices.com. Gallop Funeral Services, Inc. was entrusted with local arrangements. Bedle Home of Keyport, NJ is in charge of funeral and burial details.