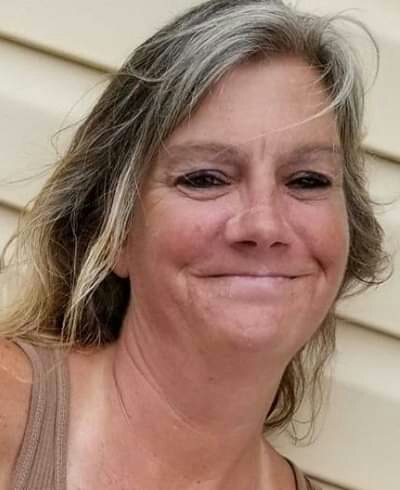 Colington – Kimberly A. Parker, 49, of Colington passed away at her home December 2, 2018.  “Kimmy” as she was best known, was born in Norwich, NY October 14, 1969.  Raised in upstate New York, Kimmy graduated high school and went on to join Youth With A Mission (YWAM) of Tyler Texas, bringing the word of God to young people and developing a burden for the homeless.  After her marriage to Kevin Parker, the couple lived in Chicago, where they served together at an outreach center to immigrant communities.  She also worked for a time with people with special needs, was active in her local church and taught children’s Sunday school.

Kim and Kevin discovered the Outer Banks and moved here in the early 2000’s. Locally Kim plied many trades and in her spare time loved fishing and walking the beach.  She was proud of her membership in the Kill Devil Hills Eagles Club #4506 which allowed her to continue serving her community.  Kim will be remembered for her laughter and love of all people.

The family is planning a memorial service back home in Rochester, New York where her urn will be laid to rest. Details are pending.  In lieu of flowers, memorial donations in Kim’s honor are gratefully suggested to a Cystic Fibrosis or Down’s Syndrome research foundation of your selection.

Condolences to the family are welcome via the online register at www.gallopfuneralservices.com.  Gallop Funeral Services, Inc. was entrusted with arrangements.