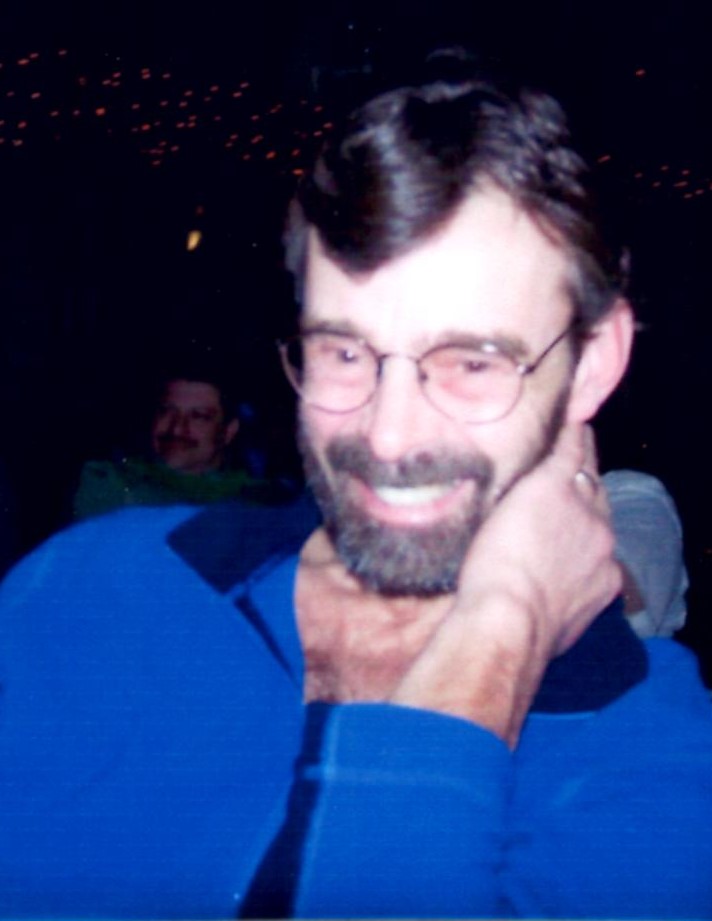 Southern Shores – Kevin Lee Sharpe passed away peacefully at home on February 16, 2018 after a long illness. He was 66. Born on July 6, 1951 in Teaneck, NJ, he was the oldest son of the late Charles and Evelyn Sharpe of Holiday, FL, formerly of Circleville, NY and Waldwick, NJ.

A 1969 graduate of Middletown (NY) High School, he was a member of the Varsity Soccer team and Middies Marching and Concert Band. A U.S. Army veteran, he graduated from the U.S. Army Security Agency School at Fort Devens, MA and served a tour of duty in Viet Nam. Kevin was a master carpenter who managed his own construction business in Westbrookville, NY for over 25 years, and was project manager on several residential and commercial projects throughout the Hudson Valley. After retiring to Southern Shores in 2008, Kevin became a millwork specialist and department head at Home Depot in Kitty Hawk, NC and also worked for Bluewater Restorations in Jarvisburg. He was an active board member for the Southern Shores Landing Property Owners Association.

In addition, Kevin was a talented musician, who played drums and guitar in various bands in the 1970’s, 80’s and 90’s. An avid reader of science fiction, he was also a lifelong, self-taught scholar of history and astronomy.

No visitation. Friends and family are invited to a memorial service w/ military honors celebrating Kevin’s life on Saturday, February 24, 2018 at 11:00 am at Gallop funeral home in Nags Head, NC. A luncheon reception will follow at home.

Charitable donations can be made to St. Jude’s Children’s Hospital, the American Cancer Society or the Nature Conservancy.