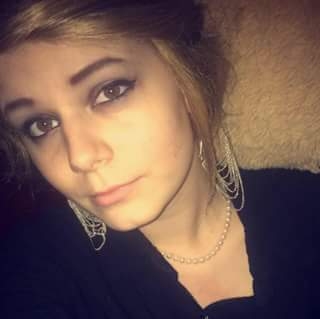 Barco – Kerstin Marie Sawyer died September 30, 2017 at home, with her family by her side, after fighting a long, hard, extensive battle with cancer. Kerstin was born December 5, 1998 in Chesapeake, VA.  She lived the majority of her life in Currituck County, NC and attended Currituck County High School.

Kerstin was preceded in death by her father, Jeramy Justin Sawyer of Currituck; and paternal grandmother, Sheirley Marie Sawyer of Portsmouth, VA.

A service of remembrance for Kerstin Sawyer will be held AT THE SWAIN/SAWYER RESIDENCE 122 SWAIN LANE BARCO, NC at 3 pm Saturday, October 7, 2017. Reverend Roy Twiddy will officiate. Friends may greet the family at the residence following the service. Kerstin’s family is gratefully accepting donations toward her final expenses made directly through Gallop Funeral Services, Inc. in lieu of flowers.