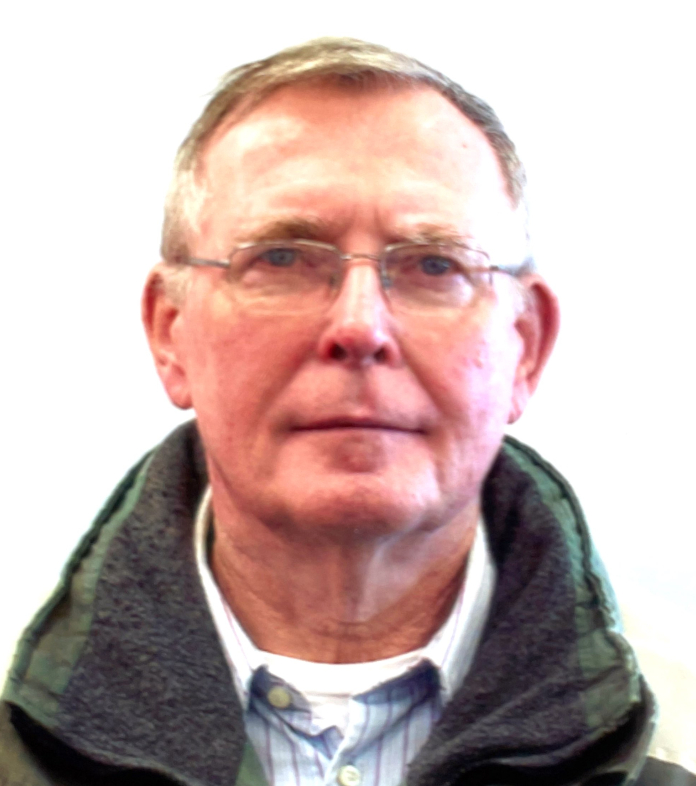 Ken was born in Trimountain, MI to Rachel Gertrude Hale and Carlos Benjamin Wenberg. He attended school in Houghton, Ml and graduated from Michigan Tech University where he was a member of the ski team for 4 years. He served in the U.S. Army at Ft. Eustis, VA, Germany, and Ft. Hamilton, NY. He was honorably discharged from the Army in 1964 with the rank of Captain. He met and became engaged to Jackie Farrow in Germany, and they were married in 1964 in Fair Haven Methodist Church in Rodanthe, NC.

Ken and Jackie moved to Winston-Salem, NC where Ken began his civilian life working for McLean Trucking Company. While working, there were moves to Charlotte, Atlanta, Long Island, Baltimore, and Palos Heights, IL. He later changed jobs going with a start-up company, Airborne Express, where his terminals included those East of the Mississippi, plus Canada and Puerto Rico. Ken later started his own furniture refinishing company in the Chicago area. This led to refinishing older buildings, mostly churches, convents, and their contents. He also led refinishing workshops in Iowa and South Dakota.

Ken sold his business in 1994 and moved to Jackie’s childhood home in Waves, NC. He became involved in the community, especially with the Chicamacomico Life Saving Station. After restoring the 1874 building as well as parts of the 1911 building, he served as President of the Board of Directors as well as the first site manager of the Chicamacomico Historical Association. Most importantly, he was part of a group that was instrumental in making sure the Rodanthe Bridge did not encroach on the Chicamacomico Historical Site. He also served on the board of the Fessenden Center as well as chairperson of the Dare County Democratic Party.

Ken was very involved as a member of Fair Haven United Methodist Church serving as a lay member to Annual Conference as well as chairperson of the church council. He helped oversee the restoration of the church building after Hurricane Irene in 2011. He also served as a lay speaker and led lay speaking classes for the Elizabeth City District of the United Methodist Church for several years. The onset of Alzheimer’s disease took away his joy of reading, travel, wood carving, gardening, and gourmet cooking.

In addition to his wife, Jackie of nearly 58 years, he is survived by a daughter, Karen Wenberg of Tinley Park, IL; son Kenyon W. Wenberg, Ill (Carrie) of St. Louis, MO; as well as three grandchildren, Chloe and Gavin Murray and Ellie Wenberg. Ken is also survived by a brother, Ben Wenberg (Marcy) of Brashear, MO; and two nephews and a niece.

Jackie and Family Sorry to hear about the passing of Ken. Thoughts and prayers are with you.

Ken and Jackie were very good friends of mine going back almost twenty years. Loss contact with him in recent years but will always remember his kindness and his willingness to help with many projects I had on my plate. He was a good man.

Jackie, I am so sorry for your loss. Thoughts and prayers to you and your family.

Jackie, Sorry to hear about Ken, we worked together with the Chicamacomico Life Saving Station.

So sorry to hear of Ken's passing.My love and prayer;s are with you. Have many happy memories of the times spent in Palos. Do you still live in Waves"