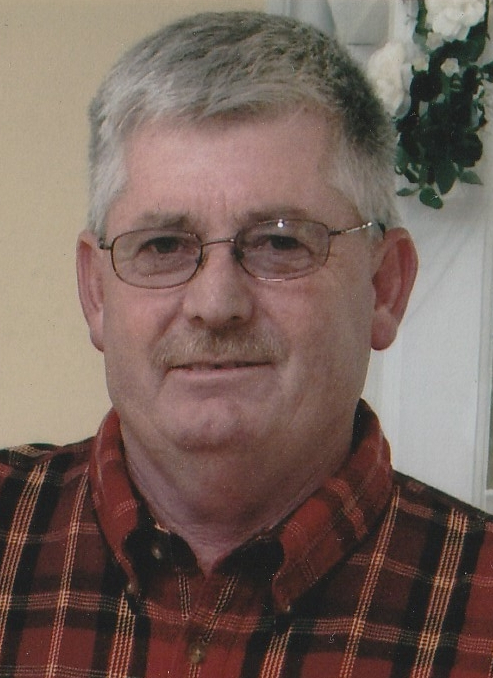 CHESAPEAKE – Keith Ryon Marshburn Sr., 60, of the 2100 block of Haywood Ave., passed away peacefully July 27, 2020 in his Chesapeake home surrounded by family. Born Dec. 4, 1959 in Norfolk County, Va., the son of Robert Marshburn, Jr. and Jackie Johnson Marshburn. In his early years Mr. Marshburn had remarkable mechanical abilities to repair and restore anything thing he came across and began repairing and fixing motors at a young age. He spent many years working on fishing boats and plumbing until going to work on Naval ships for Marine Hydraulics International Shipyard. He Retired from MHI after 27 years of service, he was known as the Barge King and was commended by many Naval Captains for his dedication and abilities to keep things repaired and operational 24/7.

A viewing will be held Thursday, July 30, 2020 from 5pm to 8pm at the Gallop Memorial Chapel in Barco, NC. A Private Family burial service will be held at a later date & time.