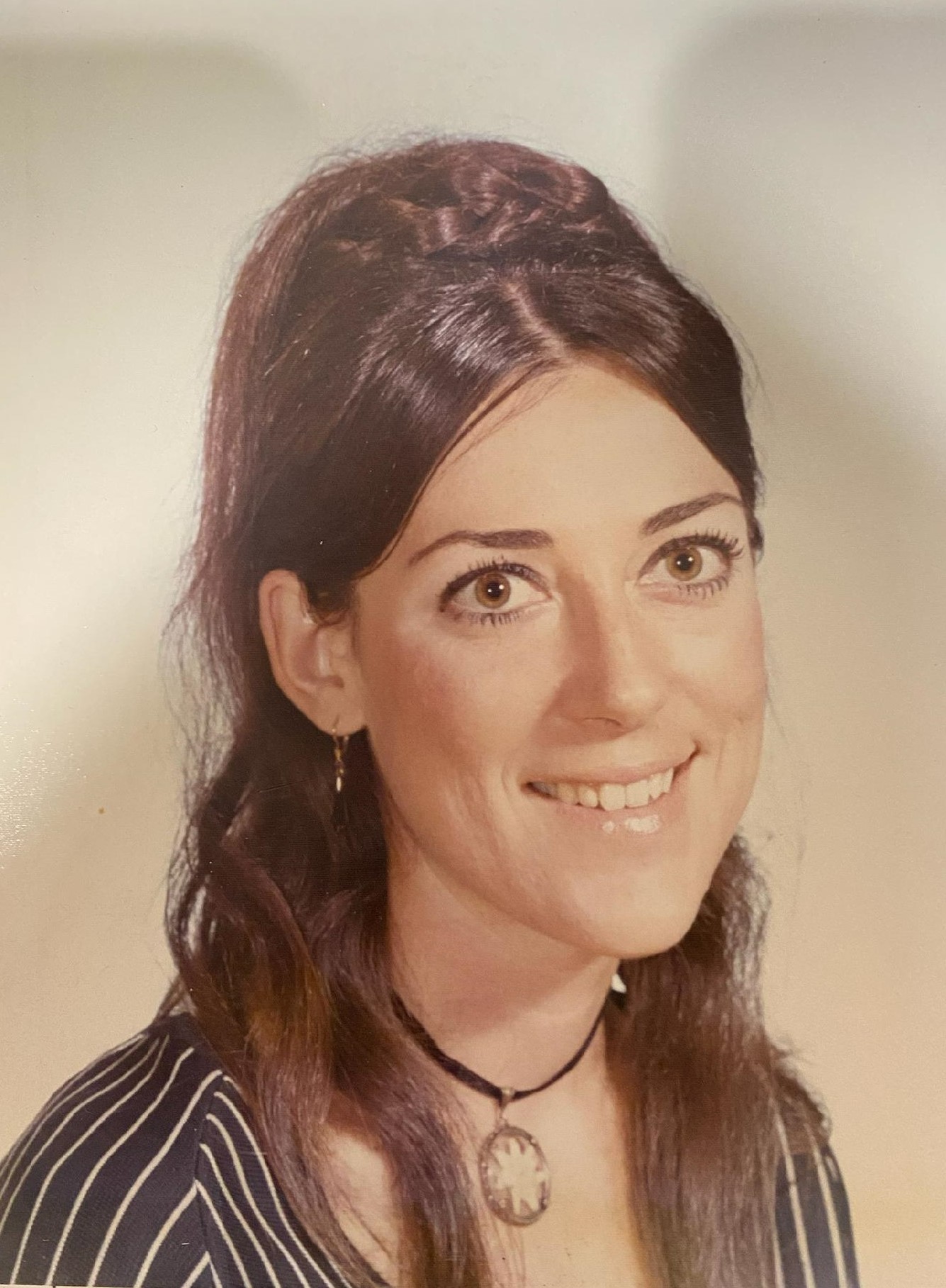 Kathleen Gotthardt Berry was born in Milwaukee, Wisconsin on August 5, 1947, and transitioned peacefully to Heaven in Chesapeake, Virginia on November 10, 2022.

Kathleen “Kat” received her Bachelor of Education degree, Magna cum Laude in 1969. She wanted to see the world and took a DODDS Teaching Job in the Philippines where she taught service member children. She later moved to Germany to begin a long teaching career at the many military bases there. During a Summer break she visited Spain and met her husband to be. Their eyes met and shazam, it was love at first sight between the two.  They both moved to Germany, and were married in Stuttgart in 1982, beginning their 40-year love life. In 1984 they were transferred to Japan, and in 1986 she returned to the US where she completed her ESOL teaching career in 2005. On a vacation to the Outer Banks (OBX) she fell in love with its beauty. Her forever home dreams were realized in 2015 when they moved to the OBX.  While on the OBX, Kat focused her life on caring for her plants, cats and helping with the Little Plant Library in Southern Shores.

Kat is preceded in death by her parents, Michael Gotthardt, Sr and Josephine (Jost) Gotthardt. She was the loving wife of Commander George Berry, USN-Ret; cherished sister of Michael Gotthardt, Jr. (Kathryn), Rosemary Wolf (James) (both deceased) and Betty Hohl (Erwin). Kat is further survived by stepdaughter, Skye Thomas (Jerome) and other relatives and friends.

There will be a private burial with a Celebration of Life planned in January 2023. If you would like to make a donation in Kat’s Behalf, then she would encourage you to donate to Feline Hope, 851 Herbert Perry Rd, Kitty Hawk, NC 27949. This is Kat’s favorite charity for animals!

Condolences may be shared at www.gallopfuneralservices.com. Gallop Funeral Services, Inc. was entrusted with arrangements.

George, So sorry to hear of Kat's passing. Carole and I will remember her in our prayers! Frank & Carole Warnecki

George, Min and I are so sorry to hear about Kat. She was a wonderful woman. Min and Al DelGarbino

George, Sorry to hear about your wife Kat. My prayers are with you and your family. Buzz Savage FF MOAA

George, we will all miss Kat. My prayers and thoughts are with you. May her memory be a blessing.

Dear George, I am truly sorry for the loss of your dear wife Kat. You two were a Dynamic Duo for many years. May her memories bring you some comfort until you see her again. Prayers for you and the family at this difficult time.

George, we are so sorry to learn of your wife's passing. Our condolences are heart felt. Bob and Ruth

I was so sad to hear of your wife's passing. You are in my thoughts and prayers. Betsy

We remember meeting in the Bahamas by the hotel pool. We had no idea, it was the start of a decades long friendship. We will miss Kat and be thinking of you and Kat on Thanksgiving. We are sorry she has passed away. 😿 Rudy and Susan Armitage

George, I am so sorry to hear of your loss. Please accept my deepest sympathy.

Condolences to you during this time of your loss. May God be with you and giving you comfort during this special time.