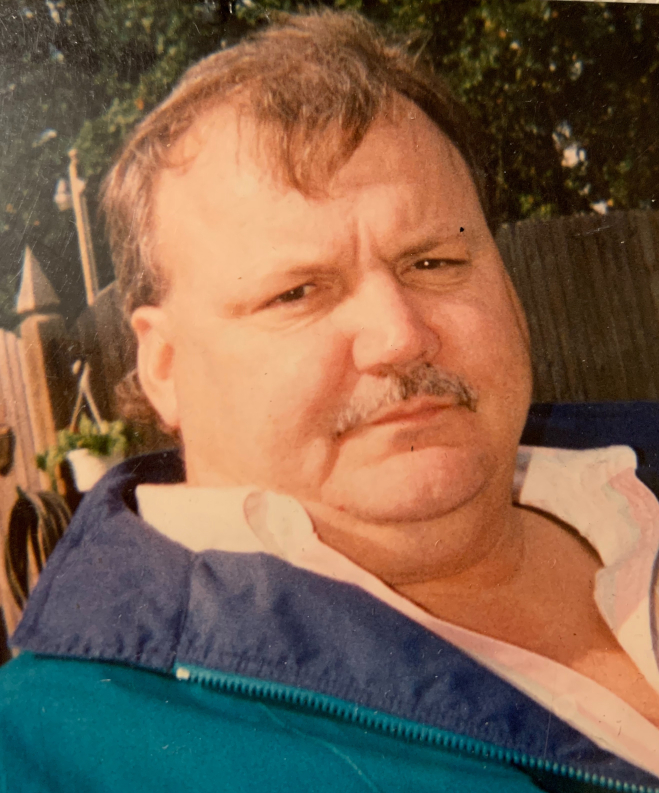 Joshua served in the Air Force during the Vietnam War and later served in the Air National Guard. He joined the Fire Department at the Norfolk Naval Shipyard and made it to the rank of Captain. While in the Fire Department, Joshua also served the City of Portsmouth as an Auxiliary Policeman. He retired from NNSY as a supervisor in temporary services after 42 years of service.

Joshua is survived by his son, Jason S. Woodard of Kill Devil Hills; granddaughters; Kennedi Dare Woodard and Waverly Charlotte Anne Woodard; and numerous nieces, nephews, and cousins. He was also survived by, Edward Ross Wagner, who was an invaluable caretaker and friend.

He was a loving father and known to many as Uncle Josh or “99”. He was kind to those less fortunate than him and gave generously to those in need. He was a mountain of a man, a kind soul, and loved God. He will be missed.

A memorial service to be announced at a later date. Please express condolences to the family via the online register at www.gallopfuneralservices.com.  Gallop Funeral Services, Inc. was entrusted with arrangements.