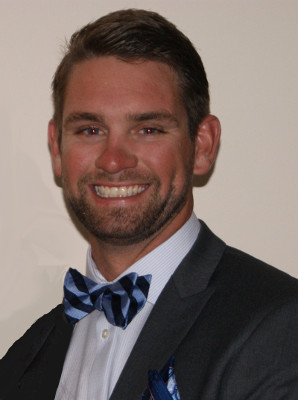 Joshua lived most of his life on the Outer Banks of North Carolina and was a graduate of Manteo High School.Joshua was an avid hunter, an expert fisherman, and a superb surfer. He traveled far and wide to surf including American Samoa, and Hawaii. He was a licensed captain and was a mate for several local charter captains in Cape Hatteras and the Oregon Inlet.

He was preceded in death by his maternal grandparents Robert and Virginia Miller of Virginia Beach, Virginia.