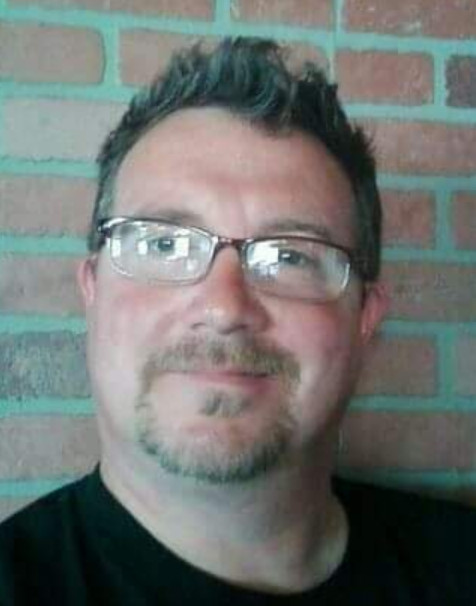 “Davy”, as his family knew him, was born August 8, 1976 in Camden, New Jersey and was raised in Haddon Heights, NJ along with his many siblings and the numerous foster children whom his parents cared for. Shortly after graduating high school in Manteo, NC, he served our country with pride as a paratrooper and mortar man in the United States Army’s 501st Airborne Division. Following his time in the military, Jordan returned to the Outer Banks of North Carolina to support and raise his family. To all who knew Jordan, they understood his love and passion for the military, fishing, surfing and cooking. He will be sorely missed by all who loved him.

A graveside memorial will be held on Saturday, June 22 at 4:00 p.m. at the Southern Shores Cemetery where he will be laid to rest by his mother’s side. A reception will follow at the Kitty Hawk Baptist Church.

In lieu of flowers, please donate to the Outer Banks Dare Challenge of Wanchese, NC. (383 Old Schoolhouse Rd, Wanchese, NC 27981 – 252-305-8322).  Condolences to the family may be expressed via the online register at www.gallopfuneralservices.com. Gallop funeral services was entrusted with arrangements.