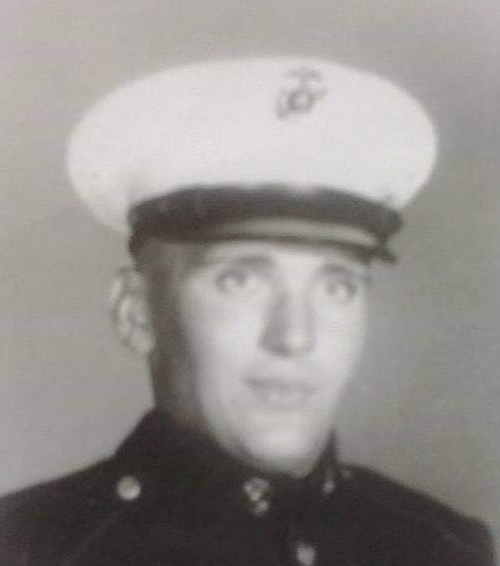 He resided in Currituck County, NC for many years, where he worked in real estate. He was active in local youth soccer leagues, and he coached for many years. He was known for his generosity and for his love of sports, especially the Pittsburgh Steelers.

Arrangements have been made in cooperation with Gallop Funeral Services. In lieu of flowers, it is asked that donations be made to Vietnam Veterans of America or the Wounded Warrior Project.