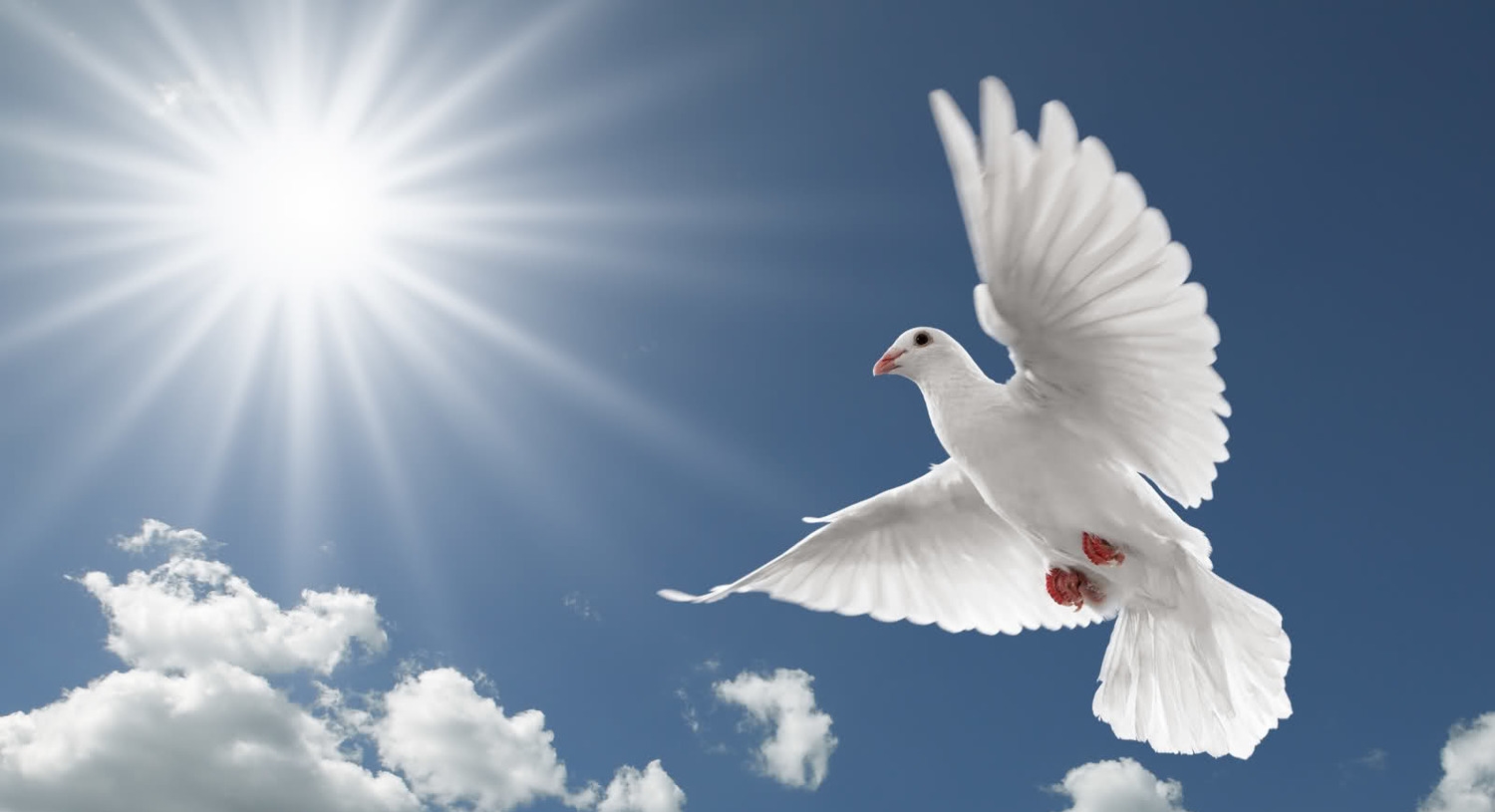 Frisco- John P. Ritter, Jr., 75, of Frisco, NC left to be with the Lord on Friday, March 29, 2019 after a battle with cancer.  John was born September 17, 1943 in South Williamsport, PA.  He was the son of the late John P. Ritter, Sr. and Helen Louise Jacobs Ritter and was predeceased by two sisters as well.

John was happily married for over 50 years to his beloved wife, Marilyn J. Phleger Ritter. They were wed in 1968.  After graduation from high school in 1962, he worked in construction which he did for most of his life. He built from small things to large furniture pieces.  He retired from the Woodmode Company in Kreamer, PA.

John is survived by his beloved wife Marilyn; a daughter and son-in-law, Joan M. and Roland H. Whipp, Jr.; and two grandchildren, Kaitlyn and Dalton all of Frisco, NC.

Funeral services will be held privately. In lieu of flowers, memorial donations are welcome at the Hatteras Island Cancer Foundation.