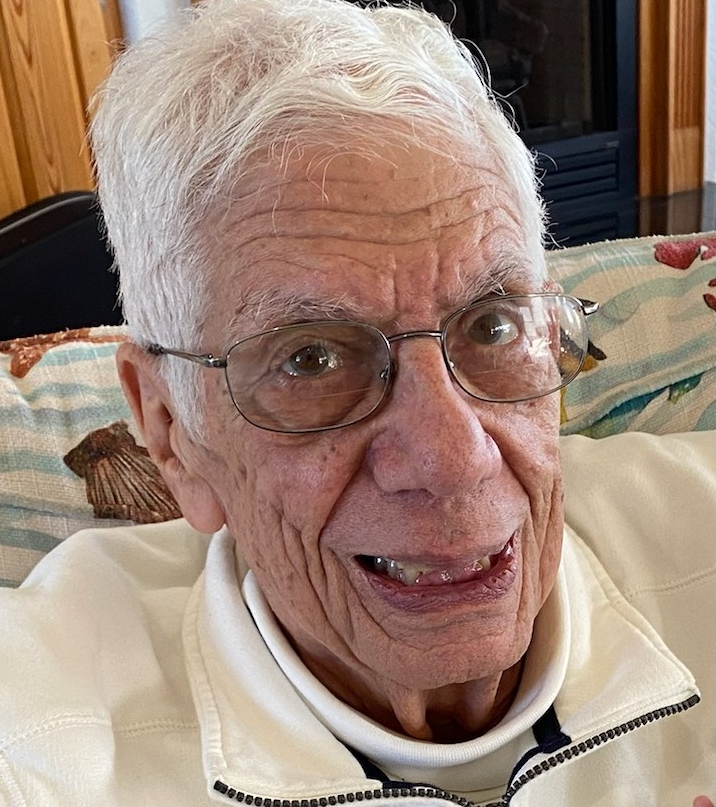 John P. Gualtieri, Jr., of Southern Shores, NC, passed away of natural causes on February 28, 2022, following a short illness.  He is survived by his wife, Maureen McGrath.

John was born on March 1, 1935 in Rome NY.  He received his B.A. degree from Hamilton College in 1957 and a law degree from Cornell University in 1960.  After five years of practicing law in his hometown, John joined the Law Department of the Prudential Insurance Company at its corporate headquarters in New Jersey.  In 1969 he was transferred to a regional office in Pennsylvania and in 1974, he was transferred to Los Angeles, CA where he led a team of nine lawyers responsible for Prudential’s legal affairs in the west.  He returned to New Jersey in 1978 and held several law department positions.  When he retired in 1994, John held the title of Senior Vice President and General Counsel of five Prudential subsidiaries.

John was also active in industry affairs.  He chaired a life insurance industry committee which modernized the way claims were handled for insolvent life insurers.  He also served on a Council mandated by the SEC to develop a continuing education program for registered sales representatives.  After his retirement, John continued to serve on the committee that monitored and updated training materials for the program.

Following retirement, he was actively involved in numerous nonprofit volunteer work.  Among those activities, he served on the Board of Retirees Offering Community Service (ROCS), and was a reader and then chaired EIES of New Jersey, a reading service for the blind. He also headed up homeowners’ associations in both New Jersey and on the Outer Banks. (He and his wife relocated in 2003 from South Orange, NJ.)  He was an active member of All Saints’ Episcopal Church in Southern Shores.

A memorial service will be held at All Saints’ Episcopal Church, Southern Shores, NC, on March 19, at 11:00am.  In lieu of flowers, donations should be made to the All Saints’ Endowment Fund or his alma mater, Hamilton College, Clinton NY.   Condolences may be shared at www.gallopfuneralservices.com.

Maureen, My sincere condolences to you and your family. I know there are few words of comfort in this moment. I wish you healing in the fullness of time, and blessings through the abundance of wonderful memories. Dorlene Evans

Maureen, please know that our thoughts and prayers are with you at his time. Jayne and Tom

So sad to lose this exceptional person. He brought happiness to many and his example of how to live a life for others shined through in all he did. My life is better for having known him. Love and hugs to Mureen and his wonderful family.